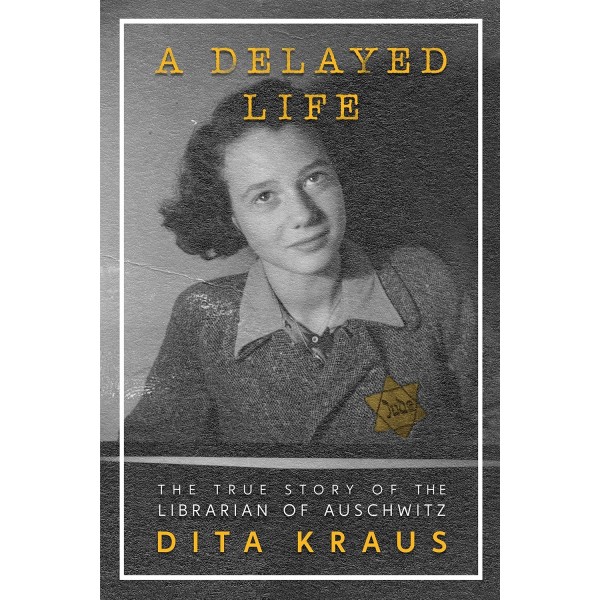 A Delayed Life: The True Story of the Librarian of Auschwitz

A Delayed Life is the breathtaking memoir that tells the story of Dita Kraus, the real-life women behind the best-selling book The Librarian of Auschwitz. Kraus grew up in Prague in an intellectual, middle-class Jewish family. She went to school, played with her friends, and never thought of herself as being different — until the advent of the Holocaust. Torn from her home, Kraus was sent to Auschwitz with her family.

Within the camp, she was selected for a dangerous but important responsibility: guarding the few precious books that had been smuggled into the camp by prisoners. It was a task that would give her the hope and purpose she needed to survive. From her time in the children's block of Auschwitz to her liberation from the camps and on into her adulthood, Dita's powerful memoir sheds light on an incredible life — one that is delayed no longer.