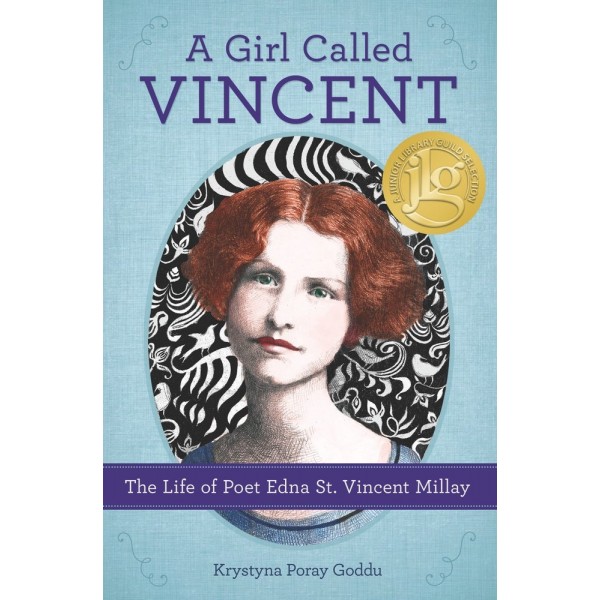 There was never anything calm about Vincent. Her sisters used to say that she had a bee chasing her. Edna St. Vincent Millay (1892 - 1950), known as Vincent, was an acclaimed American poet who came to embody the modern, liberated woman of the Jazz Age. From the fiery energy of her youth to the excitement and acclaim of her early adulthood in New York and Paris, to the demands of living in the public eye, Vincent's life was characterized by creativity, hard work, and passion.

Raised in poverty in rural Maine, where she was often the sole caretaker of her two younger sisters, the rebellious, creative, red-haired Vincent always found time for writing, acting, singing, and playing piano. She became a sensation in young adulthood, bewitching audiences with her words, voice, and luminous appearance. Her volumes of poetry were enormous bestsellers and audiences nationwide went wild when she recited her works onstage. In addition to poetry, Vincent's body of work includes plays, translations, and an opera, and ranges from love sonnets to antiwar propaganda. Packed with photos, poems, letter and diary excerpts, a time line, and bibliographic notes, A Girl Called Vincent is an eye-opening and valuable addition to any young reader's or aspiring writer's bookshelf.