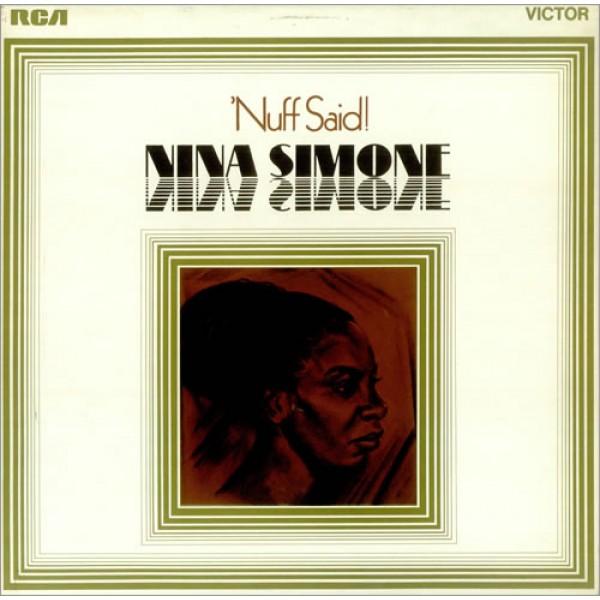 Ain't Got No/I Got Life

Ain't Got No/I Got Life is a single from American jazz singer Nina Simone. It was released as a single in 1968 and also appeared on Simone's 1968 album 'Nuff Said, but it is actually a medley of two songs from the musical Hair (lyrics by James Rado and Gerome Ragni, music by Galt McDermot). It charted at number two in the UK and helped Simone gain increased popularity with a younger, pop/rock-oriented audience. The song emphasizes that it doesn't matter what things you don't have; you always have yourself and your life.

Notes for Parents: Hair was a very controversial musical because of its frank discussion of drug and alcohol use and sexuality, as well as for its anti-establishment tone, and this single still reflects that. The first section of the song includes the line, "ain't got no God", and the second section (which celebrates all the joys that are in the singer's life) references to sex and alcohol. These references make it most suitable for girls 13 and up. The video is a live performance by Simone in London in 1968. It uses an extended version of the single.