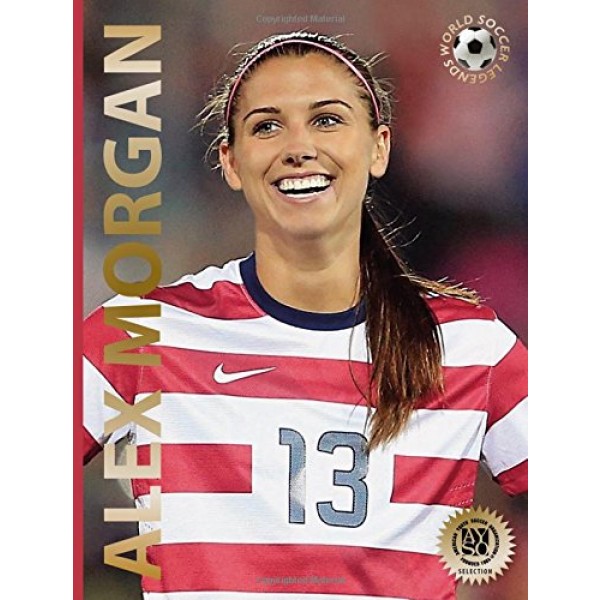 One of the most exciting players on the scene, Alex Morgan has rocketed into the top echelon of world soccer stars. At just 22, she was the number one pick in the Women's Professional Soccer draft and the youngest player on the U.S. team in the FIFA World Cup. Now a member of the Portland Thorns, Morgan has already amassed a string of accomplishments. In 2012 she won an Olympic gold medal and was also named the U.S. Soccer Female Athlete of the Year.

The book includes details of her historic early career, vivid photos of her electric force on the field, impressive stats, and fun facts and little-known information about this popular player on the rise.