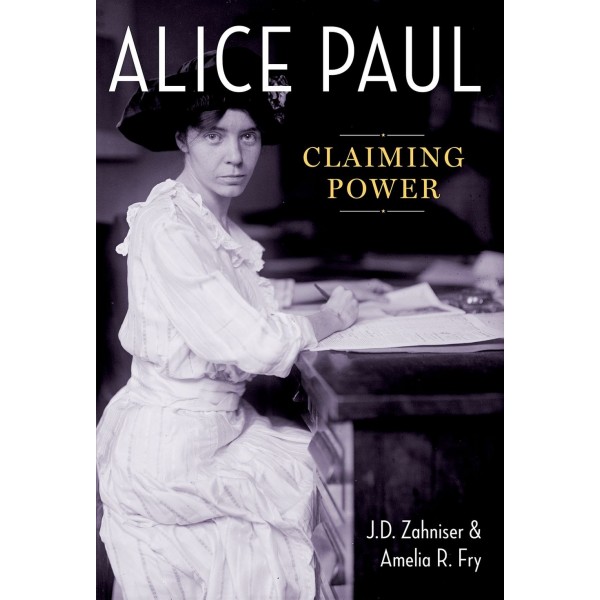 Alice Paul has long been an elusive figure in the political history of American women. Raised by Quaker parents in Moorestown, New Jersey, she would become a passionate and outspoken leader of the woman suffrage movement. In 1913, she reinvigorated the American campaign for a constitutional suffrage amendment and, in the next seven years, dominated that campaign and drove it to victory with bold, controversial action, wedding courage with resourcefulness and self-mastery.

Using extensive oral history interviews with Paul and her colleagues, Authors J. D. Zahniser and Amelia R. Fry substantially revise our understanding about Paul's engagement with suffrage activism in England and later emergence onto the American scene. Applying new research to the persistent questions about Alice Paul and her legacy this compelling biography analyzes Paul's charisma and leadership qualities, sheds new light on her life and work and is essential reading for anyone interested the woman suffrage movement.