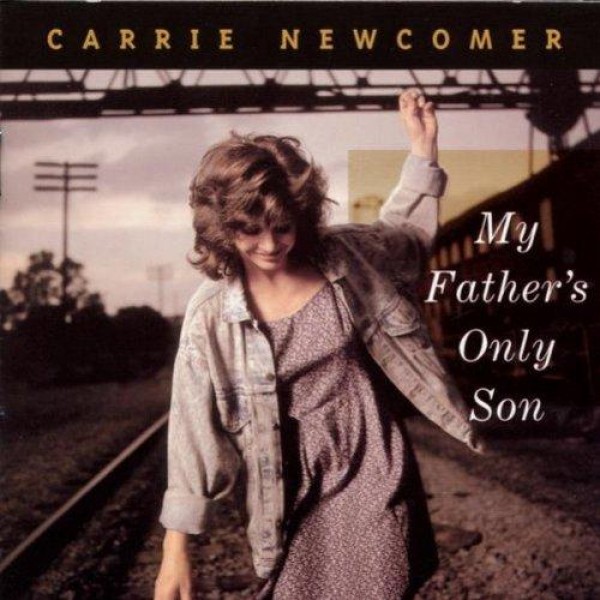 Carrie Newcomer is an American singer/songwriter who has released 13 solo CDs as well as participating in many collaborations, both with other musicians and with artists in other fields. She has also been active in many charitable causes, including the Interfaith Hunger Initiative, which recieves the profits from sales of her 2011 album Everything is Everywhere.

Amelia Almost 13 is from her 1996 album My Father's Only Son. In it, Newcomer captures all the promise and turmoil in a tween girl's life, as she feels caught in a strange twilight between girlhood and womanhood. Newcomer promises to love and shelter this girl as her own mother did for her, swearing "to be a safe place for you/As long as I live."

Notes for Parents: While the lyrics of this song are suitable for all ages, it speaks deeply to the experience of girls in their tweens and teens and the emotional content will be most understandable to them. It also captures the strength passed between generations of women as mothers raise daughters who become mothers themselves. The video, previewable below, is fan-made and sets the song to an image of a tween girl playing the guitar.