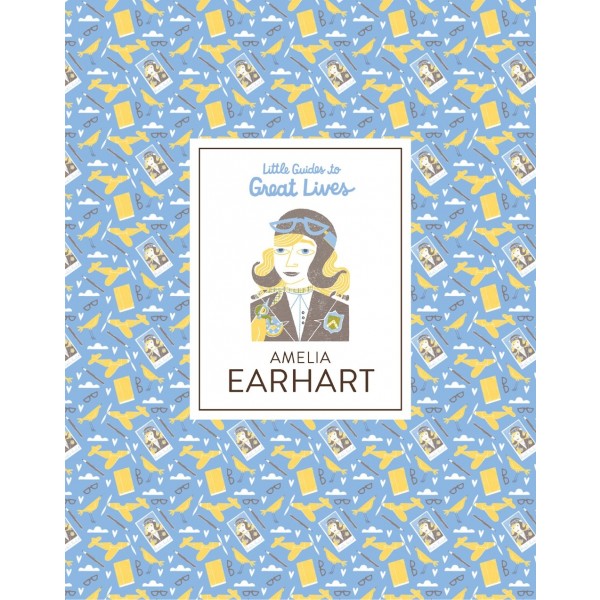 The first woman to fly solo across the Atlantic Ocean, Amelia Earhart was a superstar of aviation in the 1920s and 1930s and a pioneer of women's rights. She proved that women deserved to be in the cockpit of a plane — and supported other women who flew alongside her. But then, when attempting another world record, a flight around the world, her plane disappeared... and the mystery has haunted people ever since.

In this book from the small-format, collectible Little Guides to Great Lives series, young readers will learn how Earhart refused to be guided by what had always been done! She was fearless and bold, and refused to let setbacks stop her. With its fresh design and full-color illustrations, this book is an intriguing introduction to a pioneering aviator.