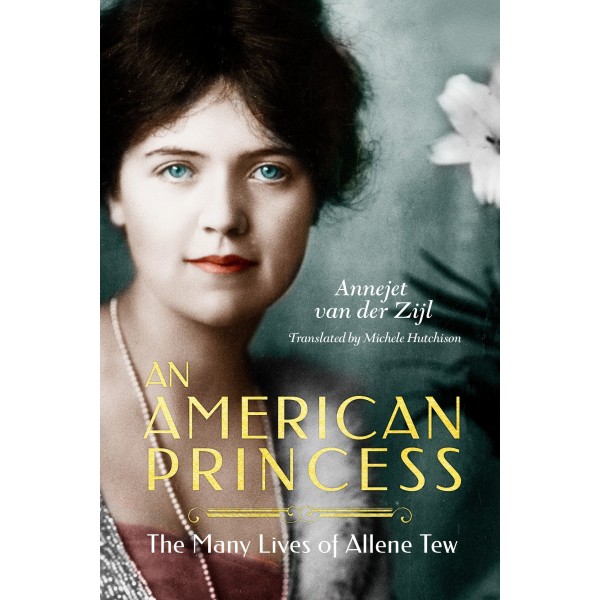 An American Princess: The Many Lives of Allene Tew

Born to a pioneering family in Upstate New York in the late 1800s, Allene Tew was beautiful, impetuous, and frustrated by the confines of her small hometown. At eighteen, she met Tod Hostetter at a local dance, having no idea that the mercurial charmer she would impulsively wed was heir to one of the wealthiest families in America. But when he died twelve years later, Allene packed her bags for New York City. Never once did she look back.

From the vantage point of the American upper class, Allene embodied the tumultuous Gilded Age. Over the course of four more marriages, she weathered personal tragedies during World War I and the catastrophic financial reversals of the crash of 1929. From the castles and chateaus of Europe, she witnessed the Russian Revolution and became a princess. And from the hopes of a young girl from Jamestown, New York, Allene Tew would become the epitome of both a pursuer and survivor of the American Dream.

"Set against the tumultuous history of the late nineteenth and early twentieth centuries, this biography is certainly entertaining, but it is also a fascinating story about a remarkable woman’s indomitable spirit and will to survive. A concise, thoughtful, and well-researched biography." — Kirkus Reviews