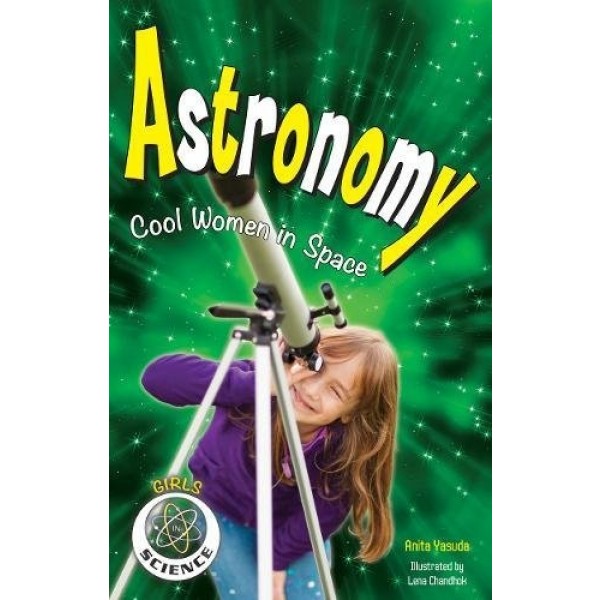 In Astronomy: Cool Women in Space, young readers will be inspired by stories of women who have made great strides in a field that takes courage, persistence, and creativity to pursue. Most people have heard of Carl Sagan and Stephen Hawking, but have you heard of Maria Mitchell, Caroline Herschel, or Nancy Grace Roman? For many decades, female astronomers have been defining the field by making discoveries that changed the human relationship with space. Astronomy: Cool Women in Space will introduce young readers to three women who are bringing the science of astronomy forward and inspiring the next generation of astronomers.

The primary sources, essentials questions, and knowledge connections within Astronomy: Cool Women in Space encourage both boys and girls to explore our celestial world while being inspired to ask what role they might play in the next discovery.