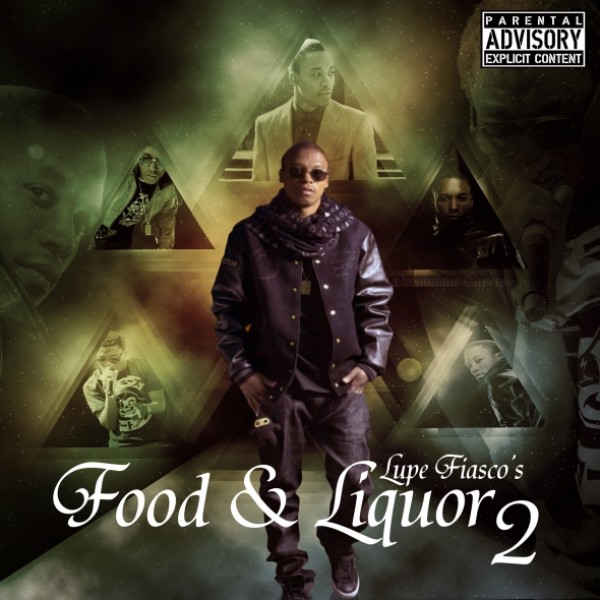 Lupe Fiasco is an American rapper and record producer who developed an interest in hip-hop after originally disliking it for its use of profanity and vulgarity. He is well known for his anti-establishment views, saying in an interview on The Colbert Report on June 7, 2011, "You should criticize power even if you agree with it." B*tch Bad is from his 2012 album Lupe Fiasco's Food and Liquor II: The Great American Rap Album Pt. I. In it, he discusses the derogatory language used about women in popular culture, particularly hip-hop, and how it can affect young children. He proposes that the contradictory impressions presented in music and videos, which both demean and celebrate hypersexualized women, can damage boys' and girls' ideas of what it means to be a woman and affect their relationships later in life.

Notes for Parents: Due to the language in this track and the complex concepts, including references to Sigmund Freud's Madonna/whore complex (the idea that men categorize women into two categories: those they respect and those to whom they are sexually attracted) this song is best suited to girls 16 and up. The song's reception has been mixed, with some critics feeling that it's an excellent reflection of the effects of media portrayals of women, while others argue that it justifies mistreatment of women who do not act like "ladies". In any case, it will provide an excellent starting point for a discussion of gender politics, media presentations of women, and body image. The music video uses significant suggestive imagery to illustrate these concepts, and also features blackface as a political statement on past racism. To emphasize the latter message, the video is dedicated to Paul Robeson and "the many black actors who endured the humiliating process of blackface in America."