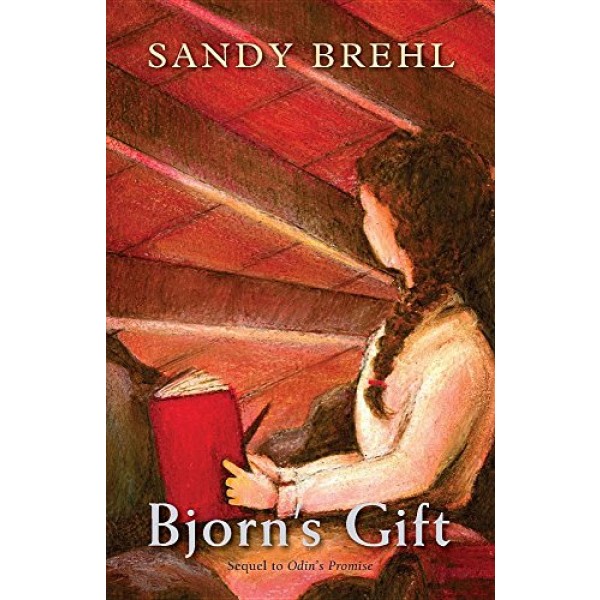 As German occupation troops and local Nazi supporters move closer to her family's daily life, and her classmate Leif becomes active in the Norwegian Nazi youth party, Mari struggles to live up to her brother Bjorn's faith in her. She becomes more involved in risky resistance activities, trusting only her family and a few close friends. Across Norway, oppressive laws are imposed in the months from late 1941 to early 1943, with dire local consequences. Still, difficult decisions force Mari to admit that many things in life are not easily sorted into good or bad, and she begins to wonder if Hitler will ever be defeated and whether the occupation of Norway will ever end.

This sequel to Odin's Promise continues the story of Mari's determination to resist Nazi influence until "Norway is finally ours again."