The posters below are also available in seven other languages, through zipped folders that contain all eight posters in Brazilian Portuguese, French, French Canadian, German, Italian, Spanish, and Simplified Chinese. 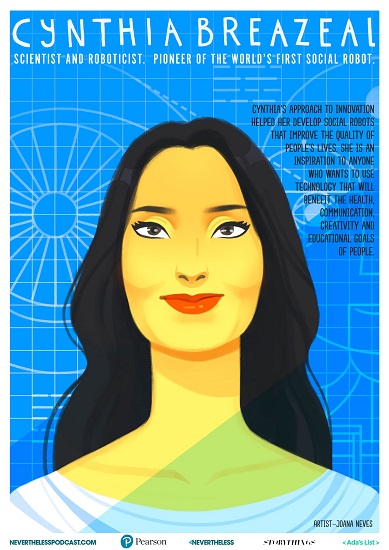 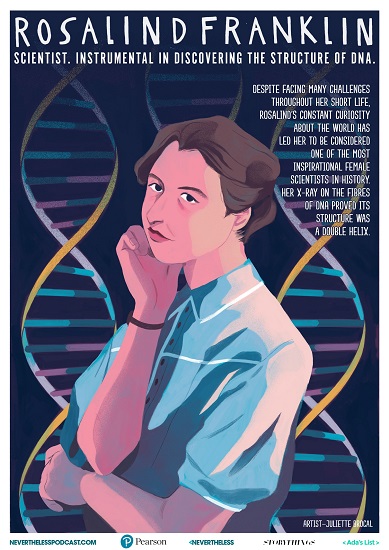 Resources: Rosalind Franklin is one of the inspiring scientists featured in Women in Science: 50 Fearless Pioneers Who Changed The World for ages 9 and up. Adult readers can learn more about her in the biography Rosalind Franklin: The Dark Lady of DNA. There is also an excellent NOVA episode about her, DNA: Secret of Photo 51. 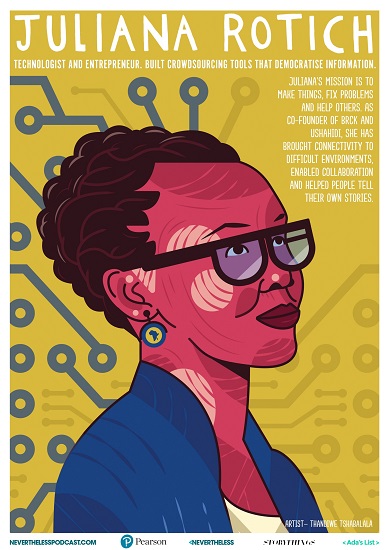 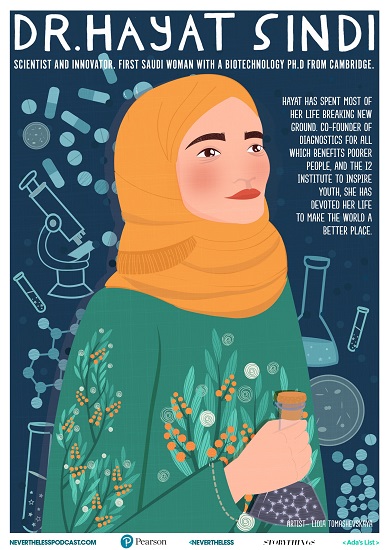 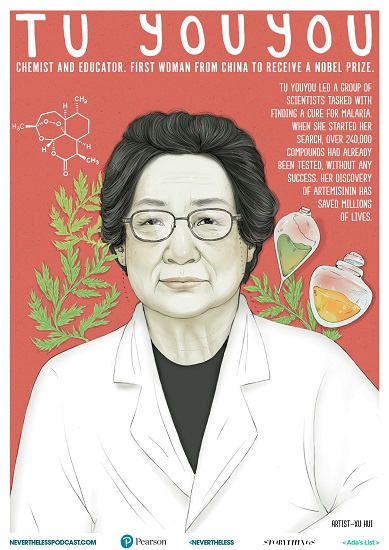 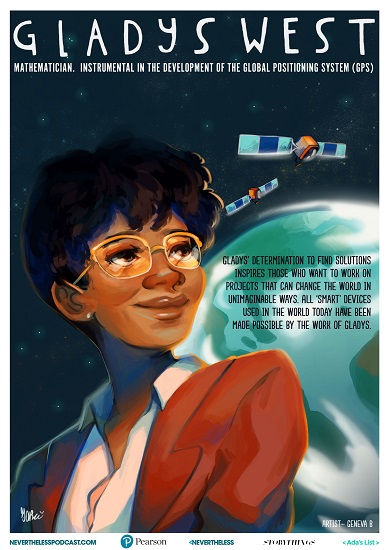