How Mildred and Richard Loving Defeated The Ban on Interracial Marriage 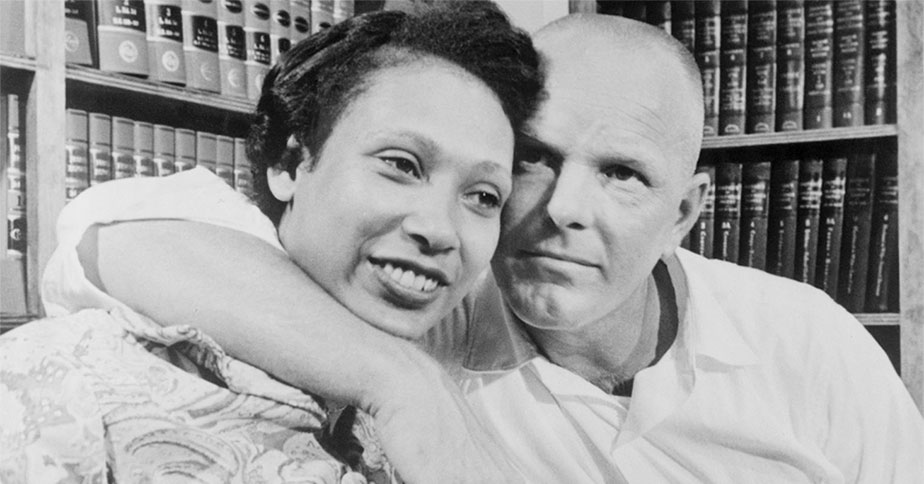 One morning in 1958, the county sheriff and two deputies burst into Mildred and Richard Loving's bedroom in Central Point, Virginia. Their crime? Mildred was black and Richard was white; the couple had broken Virginia's anti-miscegenation law, which criminalized interracial marriages. The couple decided to fight the ban, becoming plaintiffs in a milestone civil rights case that went all the way to the U.S. Supreme Court. When the court sided with the Lovings in their unanimous decision on June 12, 1967 after a nine-year legal battle, the historic ruling overturned bans on interracial marriage in 16 states. Fifty years after the historic change they brought about, the Lovings' granddaughter, Eugenia Cosby, succinctly summed up the lesson they taught the world: "If it's genuine love, color doesn't matter." 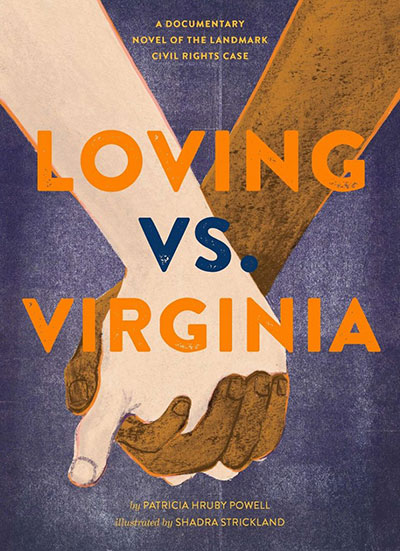 Mildred Loving was born Mildred Jeter in 1939 in Central Point, Virginia, and was of African American and Native American descent. She met Richard Loving, who was white,  while she was in high school. They married in Washington, D.C. in 1958, but returned home to Virginia to begin their married life — not knowing that their marriage was criminal in their home state. Early one morning that same year, while the Lovings were sleeping, police burst into their bedroom. One of the policemen asked Richard, "Who is this woman you're sleeping with?" Mildred replied, "I'm his wife," while Richard pointed to their wedding certificate hanging on the wall. The sheriff told them, "That's no good here." The Lovings had broken Virginia's anti-miscegenation law, the Racial Integrity Act of 1924, and plead guilty to violating the law. After being arrested and jailed, they were ordered to leave the state and not return for 25 years.

The Lovings moved to nearby Washington, D.C. where interracial marriages were legal, but they found the law unjust and yearned to return home to their small farming community of Central Point. In 1963, Mildred wrote Attorney General Robert F. Kennedy to ask for his help fighting the ban. Kennedy referred her to the ACLU, and the ACLU accepted their case. The milestone case Loving v. Virginia went all the way to the Supreme Court, which ruled unanimously in favor of the Lovings, asserting that the Virginia Racial Integrity Act violated both the Equal Protection and Due Process clauses of the 14th Amendment. The decision overturned the ban in Virginia and 15 other states that still prohibited interracial marriage. "Under our Constitution, the freedom to marry, or not marry, a person of another race resides with the individual," the judgement read, "and cannot be infringed by the state."

Mildred and Richard moved back to Central Point with their three children after the Supreme Court decision. Tragically, Richard was killed by a drunk driver only a few years later in 1975. Mildred remained a quiet but fervent civil rights advocate until her death in 2008. The Lovings' legacy is a powerful one: today, one in six newlyweds in the United States has a spouse of a different race or ethnicity, a fivefold increase from when the Lovings won their court case over fifty years ago. "I am proud that Richard's and my name is on a court case that can help reinforce the love, the commitment, the fairness, and the family that so many people, black or white, young or old, gay or straight seek in life," Mildred Loving wrote in a statement for the 40th anniversary of the Supreme Court decision. "I support the freedom to marry for all. That's what Loving, and loving, are all about."

Books and Films About The Loving Family & Interracial Families 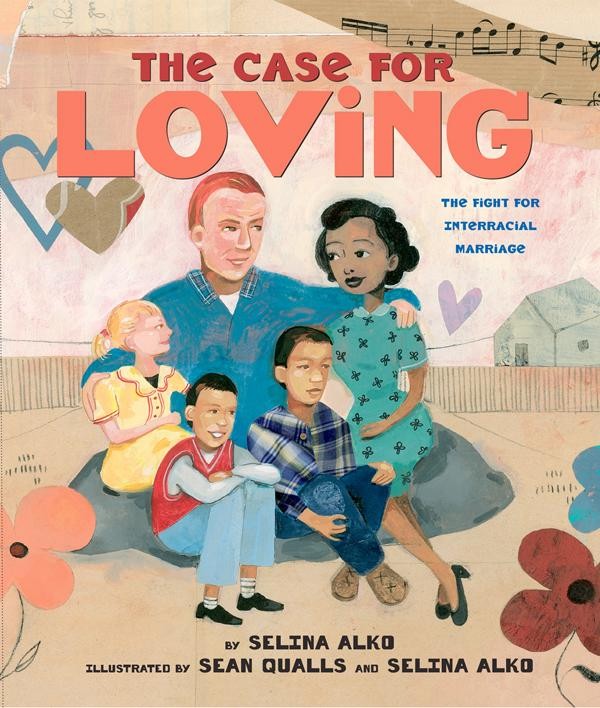 Kids will be shocked to learn that there was a time when it was illegal to marry someone with a different skin color. Mildred Loving and Richard Perry Loving had been in love for years, but when they moved back to their hometown after getting married, they were arrested. In this charming picture book, author Selina Alko follows the Lovings as they marry, get arrested, and then dare to challenge these unjust laws — all the way to the Supreme Court. Mixed media illustrations capture the love of this adoring couple, as well as their strength as they defied prejudice. 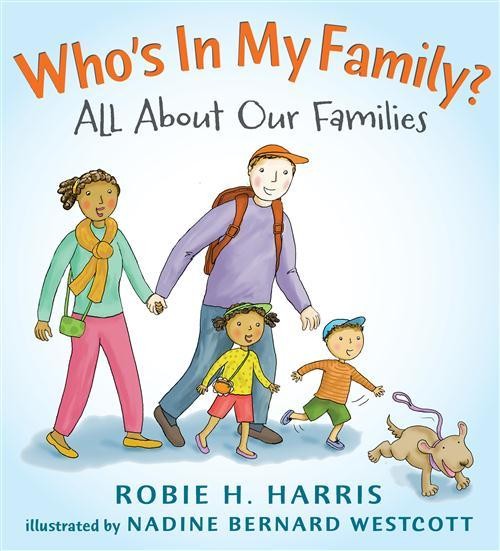 Nellie and Gus are off for a trip to the zoo where they'll learn all about families — not just animal families, but also the human families around them! There are families with one parent or two, with two moms, two dads, or a mom and a dad. There are families with lots of children, and families with none. And within those families, there are people of every size, shape, color, and more! This empowering and accepting look at the diversity of families from best-selling author Robie H. Harris' preschool series Let's Talk About You and Me, which features a multiracial family, is the perfect way to celebrate all the world's wonderful families! 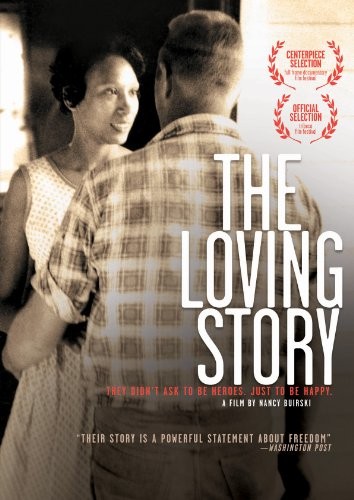 When Richard and Mildred Loving were arrested, tried, and convicted of the felony "miscegenation" — being in an interracial marriage — their decision to fight back kicked off one of the major Civil Rights trials of the 1960s! In this powerful documentary, director Nancy Buirski explores the Lovings' relationship, the experiences of the two young ACLU lawyers who took on their case, and the years-long fight to get their story in front of the US Supreme Court. The experience was grueling, but the Lovings' battle changed the nation: their victory overturned miscegenation laws in 16 Southern states. This fascinating documentary highlights that the Lovings were not larger-than-life figures; instead, they were quiet people who decided they were no longer willing to let the law choose who they loved. 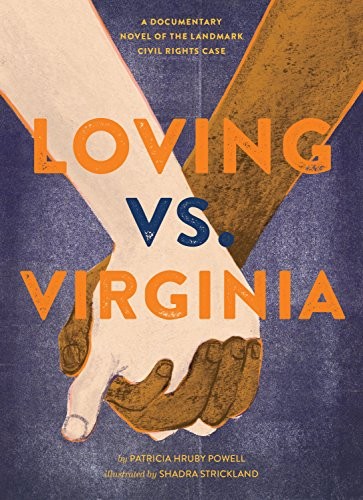 Written by: Patricia Hruby Powell
Illustrated by: Shadra Strickland
Recommended Age: 13 and up

When Richard and Mildred Loving fell in love, they didn't intend to change American history; they just wanted to get married. But in Virginia, miscegenation laws made it illegal for interracial couples to marry and have children — and after the Lovings married in another state, they were arrested and charged. So they decided to fight... all the way to the Supreme Court. This novel in verse alternates between Mildred and Richard's perspectives and also incorporates news clippings, maps, and archival photos as it tells the story of an ordinary couple who became the face of a landmark civil rights case. 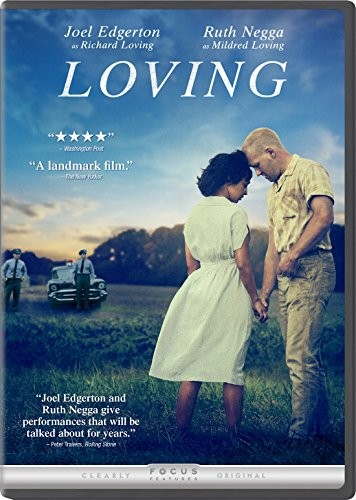 Richard and Mildred Loving couldn't have been more in love — but in 1958 Virginia, their love wasn't just socially acceptable: it was illegal. Miscegenation laws made marrying an interracial couple a felony in their state, so the couple traveled elsewhere to marry. When they came home, though, they were shocked when police burst into their home one morning and arrested them. The Lovings faced a difficult choice: live without one another... or dare to take their case all the way to the Supreme Court, and become the face of a major Civil Rights struggle. This stunning drama about the true story of the Lovings' battle for the right to marry is thoughtfully told; teens will be shocked to learn just how recently the Lovings had to fight for their marriage. 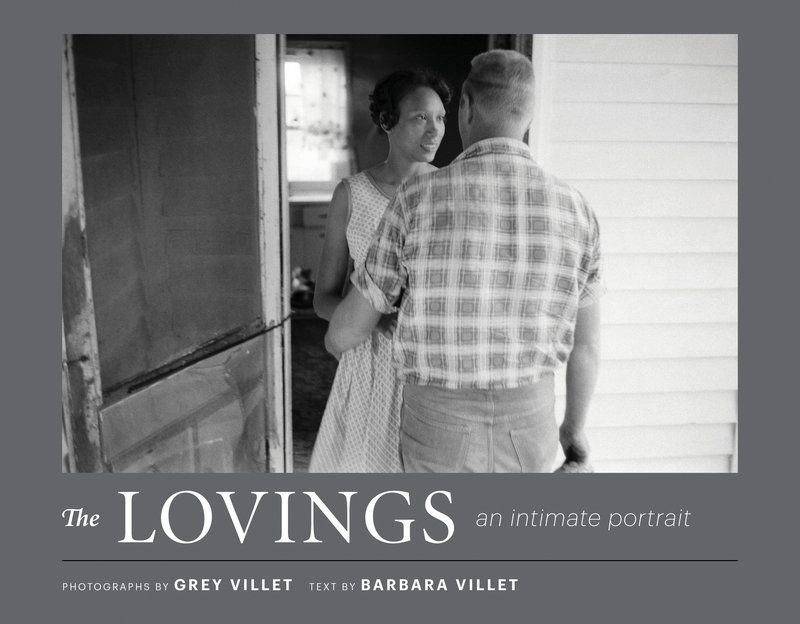 This beautiful book captures the history-making love story of Mildred and Richard Loving. Life magazine photojournalist Grey Villet documented the Lovings, their family, and their friends for several weeks during the midst of the landmark Loving v. Virginia Supreme Court trial. In these personal photos, Villet captures the Lovings' extraordinary bond, as well as their quiet determination to see justice done. This captivating and powerful book is an exquisite addition to any collection about the fight for equality.