Just because we're stuck at home, doesn't mean we can't celebrate women's history! In fact, the extra hours at home offer a perfect chance to check out an inspiring film or two about groundbreaking woman from history. To that end, in our new blog post, we've showcased nine acclaimed movies about mighty women, which are each available to stream for free on Amazon Prime.

With these films recommended for tweens, teens, and adults, they're great for watching together with older kids and discussing the issues they raise. Tweens and teens could also have virtual watch parties and discuss the films by videochat with friends, or use one as a springboard to start a research project on one of these inspiring women. Or you could simply watch them for fun and to be inspired by these incredible women's powerful stories!

To watch any of the films listed, simply click the 'Buy From Amazon' button below to go to its Amazon page with the free streaming option. If none of these stories spark your Mighty Girl's  interest, you can find nearly 300 Mighty Girl movies and TV shows in our Movies & TV Collection, most of which are avaiable to stream for a small rental fee. And of course, you can find hundreds of books about real-life women for kids of all ages in our History & Biography Book Collection. However you and your Mighty Girl learn about these mighty women, their stories are sure to inspire!

The Legend: The Bessie Coleman Story 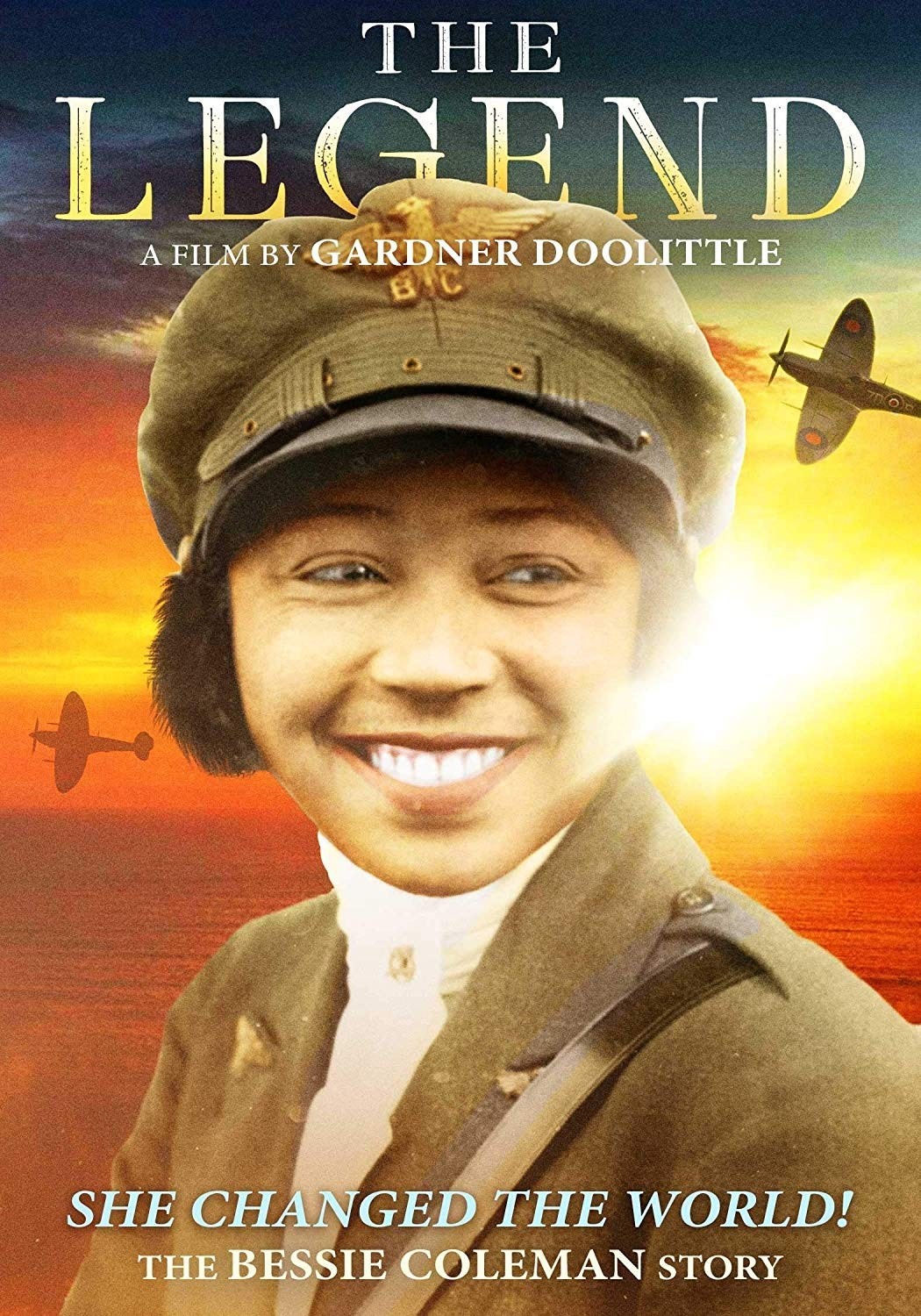 The Legend: The Bessie Coleman Story

She was a sharecropper's daughter who spend much of her childhood in Texas cotton fields — but she had a dream to reach for the sky. Bessie Coleman refused to be limited by other people's ideas of what a black woman could do. When she couldn't get a pilot's license in America, she learned to speak a new language and traveled to France where she could. And when she proved her mettle and soared at American air shows, she captured the hearts of audiences and urged them to overcome barriers wherever they found them. Starring Aneva Walker as Bessie Coleman, this uplifting biopic celebrates a woman of vision and courage. 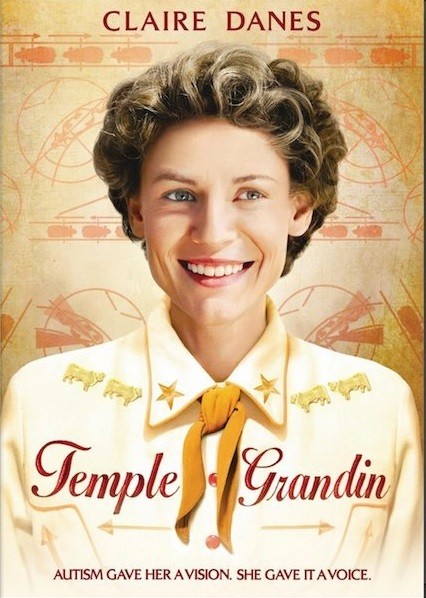 Temple Grandin (Claire Danes) is different from other children, so much so that her mother (Julia Ormond) is told she should be institutionalized. But Eustacia refuses to give up on her unusual daughter, and with help, Temple goes to school, college, and grad school — despite the cruelty of her peers and the resistance of adults who believed she could not succeed. Along the way, Temple discovers that her own experiences give her a unique insight into the daily lives of animals, which becomes a driving force behind a powerful movement for animal welfare in the meat industry. This multi-award-winning film, with a phenomenal performance by Danes that captures Grandin's behaviors without turning them into caricature, is an inspiring look at a pioneering scientist. 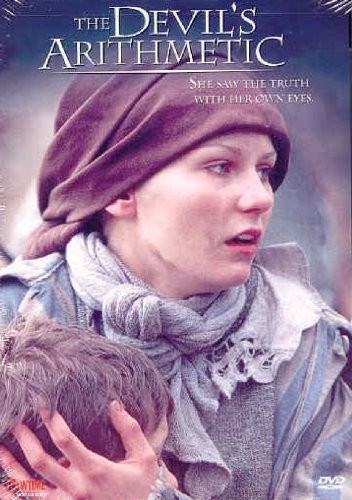 Recommended Age: 12 and up

American teenager Hannah (Kirsten Dunst) is sick of her Jewish family's emphasis on remembering the past — and embarrassed by her grandfather's angry rants about Nazis. She thinks it would be better to let the memories of the Holocaust die. Except when she opens the door during the family's Seder, she finds herself transported back to 1940s Poland... just before the transports begin. Faced with the true horrors of the Shoah — and the terrible knowledge of how much worse it will get — can Hannah hold onto her identity and make it home? While based on Jane Yolen's novel, this powerful film is based by in-depth research into the experiences of real-life Holocaust survivors and provides a stunning reminder of why we must never forget. 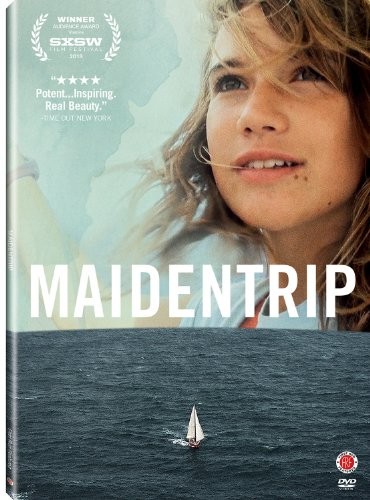 14-year-old Laura Dekker had to battle Dutch authorities for a year — and become a global media sensation — to win permission to try to sail around the world... alone. Now, as she sets off on her two-year journey with her camera in hand, she settles into the reality of her plan: enjoying freedom and adventure, struggling with difficult conditions and loneliness, and defining herself every step of the way. Drawing from Laura's own video and voice recordings, this extraordinary film is a stunning exploration of where our dreams may take us — and what we can discover on the way. 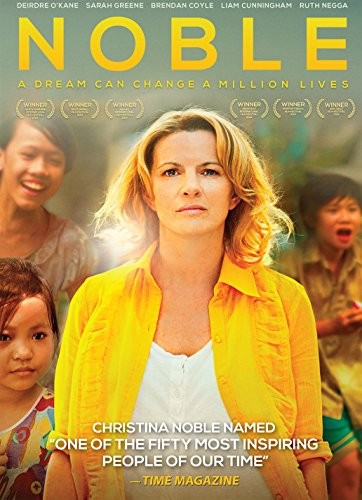 Christina Noble (Deirdre O'Kane) grew up in Ireland's slums, orphaned at age 10 and suffering life on the street, gang rape, her baby being taken against her will, and an abusive marriage. But she survived. After the Vietnam War, she realized the conflict had left behind thousands of children like her: abandoned, forgotten, abused, and marginalized. With only the money in her pocket, she flew to Ho Chi Minh City, determined to do what she could to help — and founded the Christina Noble Children's Foundation. This award-winning feature film about one of Time Magazine's fifty most inspiring people of our time is a reminder that one person can make a difference. 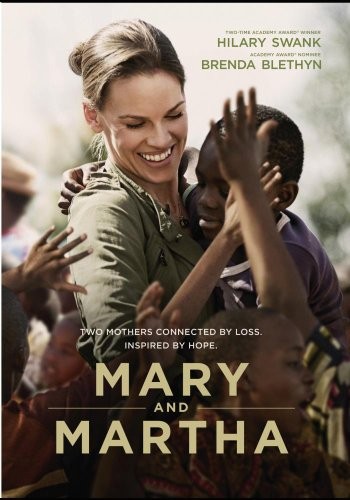 When Mary (Hilary Swank) pulls her bullied son out of his American school, she believes that she is protecting him — but on their trip to Africa, he dies of malaria. She is still mourning when she meets Martha (Brenda Blethyn), whose adult son was also stricken down by the preventable and treatable disease... and the pair realize that these losses are a constant reality for many African families. The pair find purpose in their new friendship and in their determination to prevent more deaths, and even as their grief and activism strains their hearts and their marriages, they set their sights on battling the disease. This inspiring film celebrates how tragedy can drive someone to change the world — and how friendships can appear at the darkest of times.

An Ordinary Hero: The True Story of Joan Trumpauer Mulholland 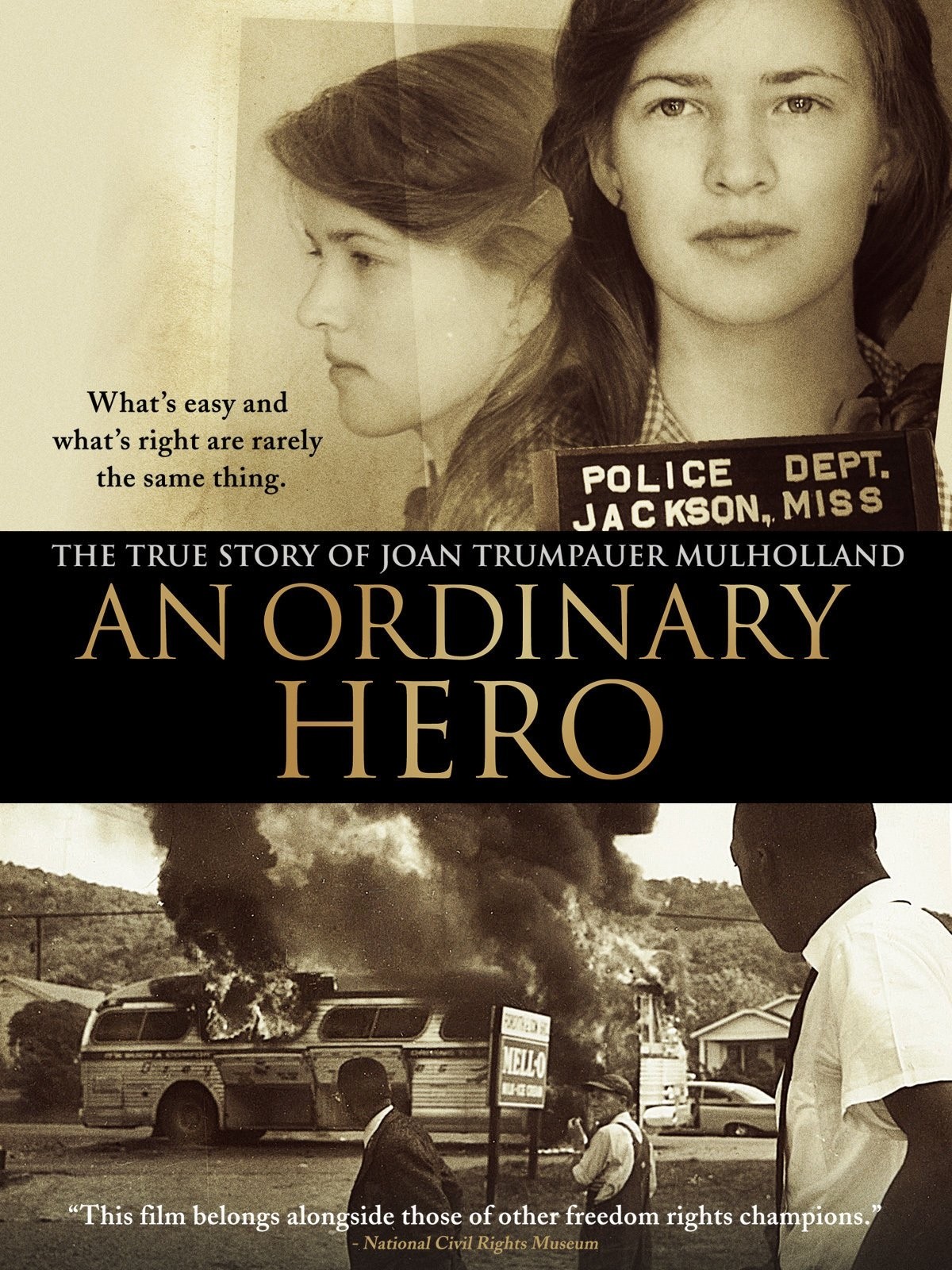 An Ordinary Hero: The True Story of Joan Trumpauer Mulholland

By the time she was 19, Joan Trumpauer had participated in dozens of protests and sit-ins, but the real trial was just beginning. A a member of the Freedom Riders, civil rights activists who rode buses in mixed-race groups to protest segregation, she was arrested and sent to the infamous Parchman Penitentiary in Mississippi. She spent months there, undergoing vicious and humiliating treatment, but emerged determined to continue her support of civil rights causes. This award-winning documentary tells her story, and reminds everyone who watches it that anyone can be a hero. 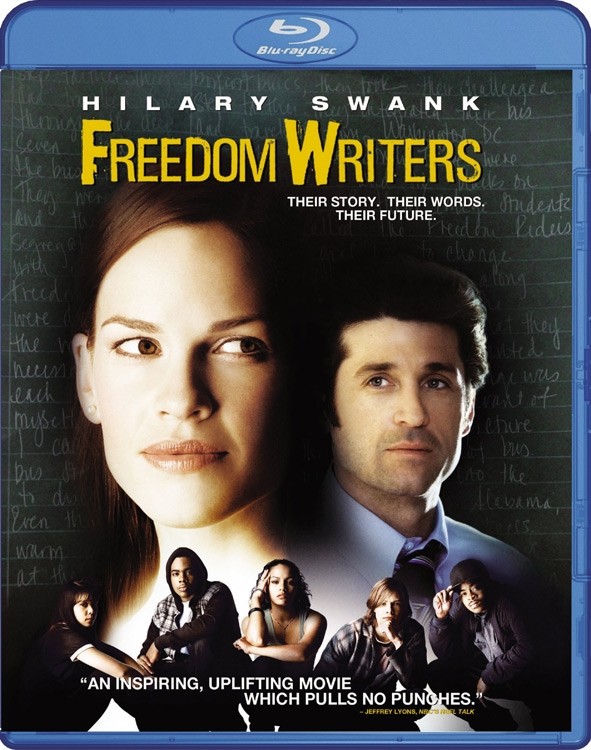 When Erin Gruwell (Hilary Swank) arrives to teach at a southern California high school, her optimism quickly crashes into the realities of teaching a group of kids who are used to being marginalized, hated, and defined by which gang they belong to. Then a simple assignment — keeping journals about their lives — becomes the key to helping them see potential to a life beyond their familiar streets. Inspired by the book The Freedom Writers Diary, and featuring stunning performances from first-time actors, this powerful film celebrates tolerance, trust, and the power of helping people find their voice. 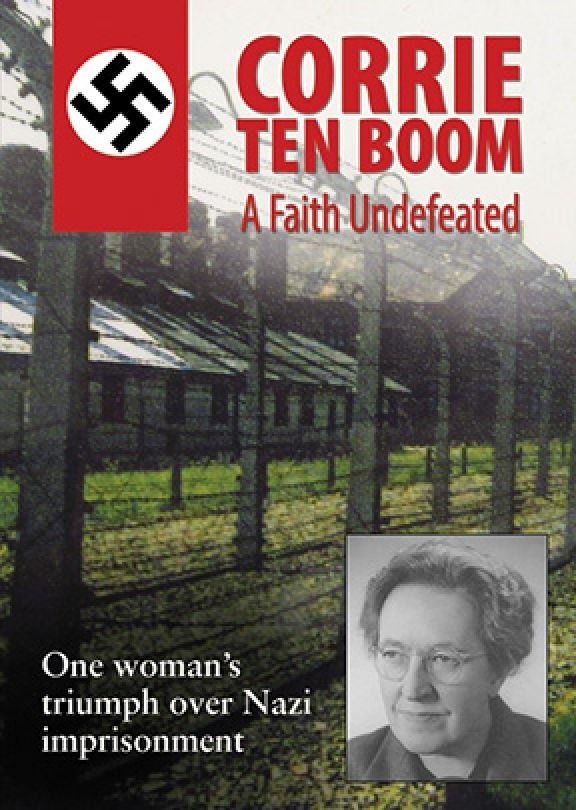 When Nazi forces invaded Holland in 1940 and began rounding up Jews, Corrie ten Boom, her sister Betsie, and their elderly father risked their lives to save as many Jews as possible. A hidden room was secretly built in their home where the oppressed Jews took refuge until a Gestapo raid put an end to their efforts. In this documentary, director Robert Fernandez explores how ten Boom's deep Christian faith and determination to work for justice drove her and her family to take such risks in the name of protecting people they didn't even known. Excerpts of ten Boom's speeches, interviews with people who knew her, and footage of the ten Boom home create a sense of immediacy and presence to this story of World War II heroism.