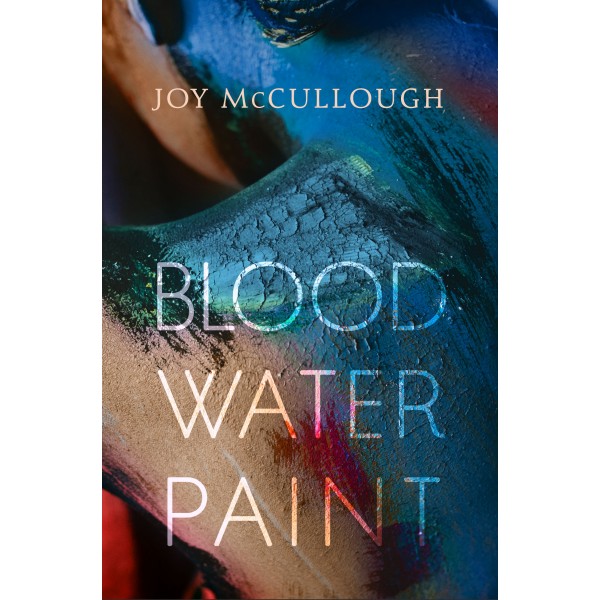 Her mother died when she was twelve, and suddenly Artemisia Gentileschi had a stark choice: a life as a nun in a convent or a life grinding pigment for her father's paint. She chose paint.

By the time she was seventeen, Artemisia did more than grind pigment. She was one of Rome's most talented painters, even if no one knew her name. But Rome in 1610 was a city where men took what they wanted from women, and in the aftermath of rape Artemisia faced another terrible choice: a life of silence or a life of truth, no matter the cost.

Joy McCullough's bold novel in verse is a portrait of an artist as a young woman, filled with the soaring highs of creative inspiration and the devastating setbacks of a system built to break her. McCullough weaves Artemisia's heartbreaking story with the stories of the ancient heroines, Susanna and Judith, who become not only the subjects of two of Artemisia's most famous paintings but sources of strength as she battles to paint a woman's timeless truth in the face of unspeakable and all-too-familiar violence.

"Remembering the stories of strong biblical women which her now-deceased mother recounted to her — stories meant to strengthen her womanly resolve in a society that valued only men — Artemisia is determined to be the painter her father will never be.... Using free verse for Artemisia’s words and prose for her mother’s stories, McCullough’s beautifully crafted text will inspire upper-middle/high school readers to research the true story upon which this powerful piece of historical fiction is based. The poetry is clear and revelatory, exploring Artemisia’s passion for both art and life. The expression of her intense feelings is gripping and her complexity of character make her a force to be reckoned with, both in her times and in ours." — Nancy Menaldi-Scanlan, School Library Journal