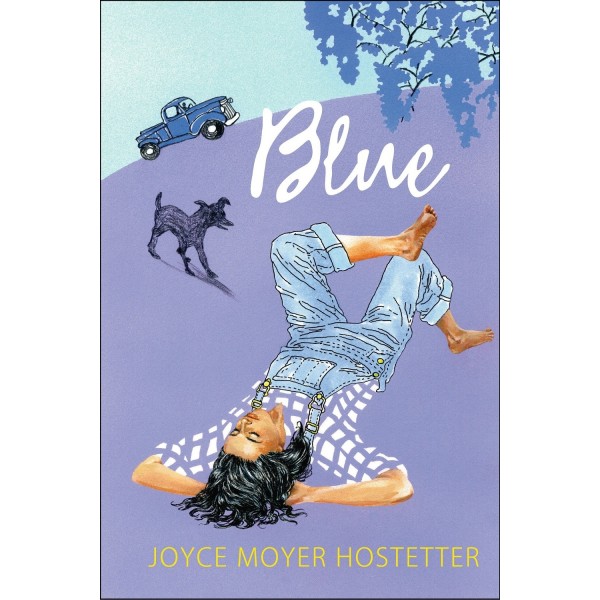 Ann Fay Honeycutt, also called Blue, accepts the role of "man of the house" when her father leaves to fight Hitler, because she wants to do her part for the war. She's doing well with the extra responsibilities when a frightening polio epidemic strikes, crippling many local children. Her town of Hickory responds by creating an emergency hospital in three days.

Blue reads each issue of the newspaper for the latest news of the 1944 epidemic, but soon she discovers for herself just how devastating polio can be. First, her brother contracts the disease, leaving Blue to care for her younger twin siblings while her mother stays with him in the hospital. And then, it's Blue herself who falls ill.

During her own time in the hospital's polio ward, she makes an unexpected friend: Imogene, the first black person she's ever met. Although giant gulfs separate her and Imogene, their friendship provides healing and comfort that Blue never expected. This acclaimed novel about the experiences of children during World War II and the polio epidemic is full of warmth and heart.