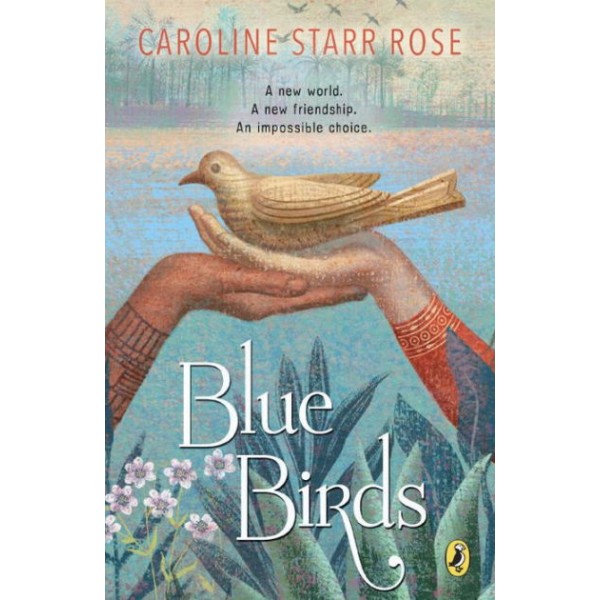 Alis and her parents make the long journey from England to settle the New World. But it doesn't go as planned and Alis, her parents, and the others of their small community soon find themselves at odds with the Roanoke tribe. As tensions rise between the settlers and the Native peoples, twelve-year-old Alis forms an impossible friendship with a Roanoke named Kimi. Despite language barriers, the two become as close as sisters, risking their lives for one another until Alis makes a decision that will change her life forever.

The author of the critically acclaimed May B. returns with a stirring novel in verse.

"Rose's writing is accessible and filled with rich details describing the setting: the rough and ragged barracks in which the settlers strive to make a home as well as the vibrant natural beauty of Kimi's village and surrounding woods. Based loosely on the slim evidence surrounding the events of the infamous Lost Colony of Roanoke, Rose takes some liberties with history (explained in an author's note)....With two compelling main characters and an abundance of rich historical detail, Rose's latest novel offers much to discuss and much to appreciate." — Kiera Parrott, School Library Journal