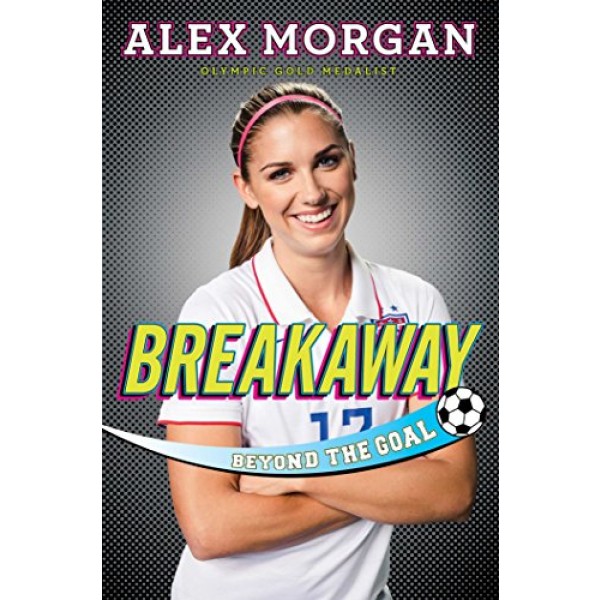 Breakaway: Beyond The Goal

Get inspired to be your best -- in sports and in life -- with this uplifting memoir from star soccer player, Olympic gold medalist, and FIFA World Cup champion Alex Morgan that includes eight pages of full-color photos as well as book jacket that doubles as a poster!

As a talented and successful female athlete, Alex Morgan is a role model to thousands of girls who want to be their best, not just in soccer, but in other sports and in life. The story of her path to success, from playing in the 2011 Women's World Cup, to winning gold in the 2012 London Olympics, to ranking as one of the National Team's top scorers, will inspire everyone who reads it.

From her beginnings with the American Youth Soccer Organization to her key role in the 2015 Women's World Cup, Alex shares the details that made her who she is today: a fantastic role model and athlete who proudly rocks a pink headband.