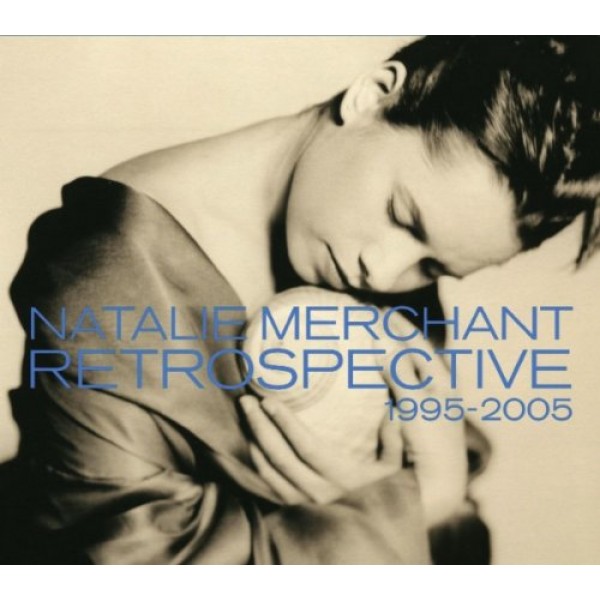 Natalie Merchant is an American singer-songwriter who began her musical career as the lead singer for the band 10,000 Maniacs before leaving to pursue a solo career in 1993. Build a Levee is from her third solo album, Motherland, which was released in 2001 and was dedicated to the victims of the September 11 terrorist attacks; however, the recordings were completed two days before the attacks and therefore are not influenced or inspired by them.

In Build a Levee, Merchant sings about her mother warning her as a young girl to protect herself from negative influences. Her words are framed as a warning about the devil, who she warns can seem attractive and charming, but in the end will deny or ignore his promises to her.

Notes for Parents: While there is no profanity in this single, the message about how a person may try to take advantage of you by making false promises is probably most understandable to girls 8 and up. Some parents may also be concerned about the use of the word "devil" in this context. The video is not an official video; this fan-made version sets the song to a video showing travel along a road into the woods.