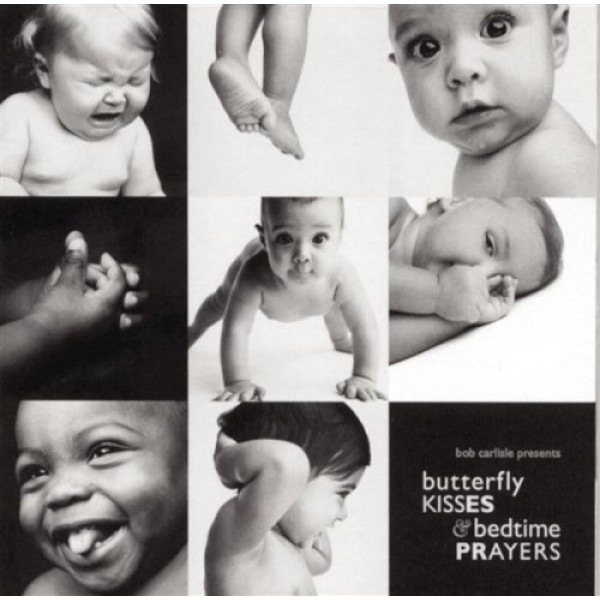 Bob Carlisle is best known for this song, which won him a Grammy Award for Best Country Song in 1997. Butterfly Kisses is from his third studio album, originally titled Shades of Grace. The song was so popular that the album was later re-released as Butterfly Kisses, and the combined sales of both releases resulted in double platinum certification from the RIAA in the US.

Carlisle wrote Butterfly Kisses for his daughter's sixteenth birthday. In it, he celebrates the love he and his daughter share from childhood to adulthood, singing "with all that I've done wrong/I must have done something right" since she loves him back.

Notes for Parents: This song is a sweet testament to the love of a father and a daughter as she grows, although the emotions in it are more directed to parents than to children. Still, the lyrics and ideas are suitable and understandable for children of all ages. The video shows scenes of Carlisle singing interspersed with scenes of a girl growing into a woman; it is also suitable for all ages.