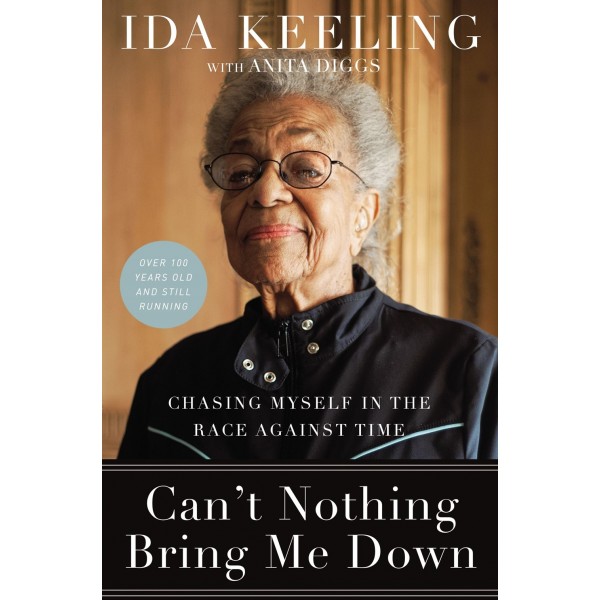 Can't Nothing Bring Me Down

Chasing Myself in the Race against Time

Ida Keeling, or Miss Ida, as she's known throughout her Bronx community, isn't your typical runner. Her fierce independence helped her through the Depression and the Civil Rights movement. But her greatest trials were yet to come. Ida's two sons were brutally murdered. Justice was never found. Ida felt like she didn't have the strength to carry on and she couldn't hope anymore. But encouraged by her daughter, Ida put on her first pair of running shoes at the age of sixty-seven and began to chase the paralyzing sorrow from her heart.

Running gave light and new energy to Ida, and since her first race nearly thirty-five years ago, she's kept running and never looked back. Holding the world record for the fastest time in the 60-meter dash for the 95-99 age group, Ida isn't slowing down. Now she gives us a clear picture of what it means to overcome obstacles. This conversational memoir tells the full story of the 101-year-old, world-record-holding runner who inspired the world.