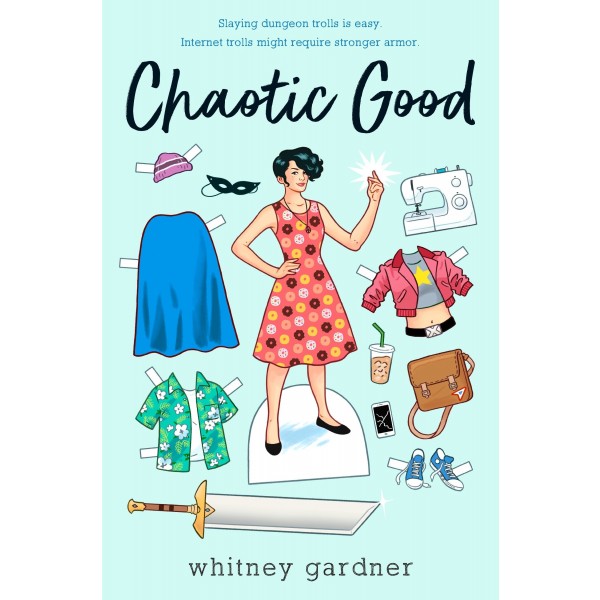 Cameron's cosplay creations are earning her attention she hopes to use to get into the CalArts costume design department for college. But after she wins a major competition, she inadvertently sets off a firestorm of angry comments from male fans online. When Cameron's family moves the summer before her senior year, she hopes to complete her costume portfolio in peace, but the only comic shop in town — her main destination for character reference — is staffed by a dudebro owner who challenges every woman who comes into the shop.

At her twin brother's suggestion, Cameron borrows a set of his clothes and waltzes into the shop as Boy Cameron, where she's shocked at how easily she's accepted into the nerd inner sanctum. Soon, Cameron finds herself drafted into a D&D campaign with guys from the shop, including the handsome Lincoln. But as her "secret identity" gets more and more entrenched, Cameron's portfolio falls by the wayside — and her feelings for Lincoln threaten to make a complicated situation even more precarious in this geek girl anthem from You're Welcome, Universe author Whitney Gardner, complete with fully illustrated comic pages inked by Gardner herself.