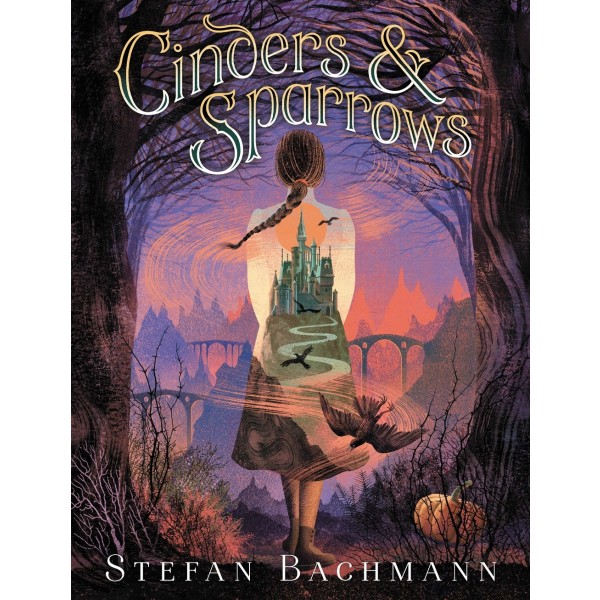 Twelve-year-old Zita, an orphan and a housemaid, has resigned herself to a life of drudgery when a strange letter arrives, naming her the only living heir to the Brydgeborn fortune. Now the mistress of the castle, Zita soon realizes foul play led to the death of her family. And as she is guided through lessons in the art of witchcraft by the somewhat mysterious Mrs. Cantanker, Zita begins to wonder who is friend and who is foe.

Unforgettable and utterly enchanting, this stand-alone tale about family, belonging, and friendship will bewitch young readers! Zita finds herself thrust into a mysterious plot involving murderous spells, false identity, and a magical battle of wills between the living and the dead, but turns up to be ready for the challenge. This magical and suspenseful tale of witches, family, and magic is perfect for fans of Tahereh Mafi’s Whichwood, Katherine Arden’s Small Spaces, and Diana Wynne Jones’s Howl’s Moving Castle.

"When she trusts to her own resourcefulness — which is ample — Zita is able to begin gathering tools of power: a loyal crow, magical scissors, and, finally, her Anchor. She’ll need them all as the depth of Cantanker’s evil scheme is finally exposed and Zita must fight the battle of her life to save her family and protect the world from a dead witch of undeniable power.... A suspenseful romp through an entertainingly witchy world." — Kirkus Reviews