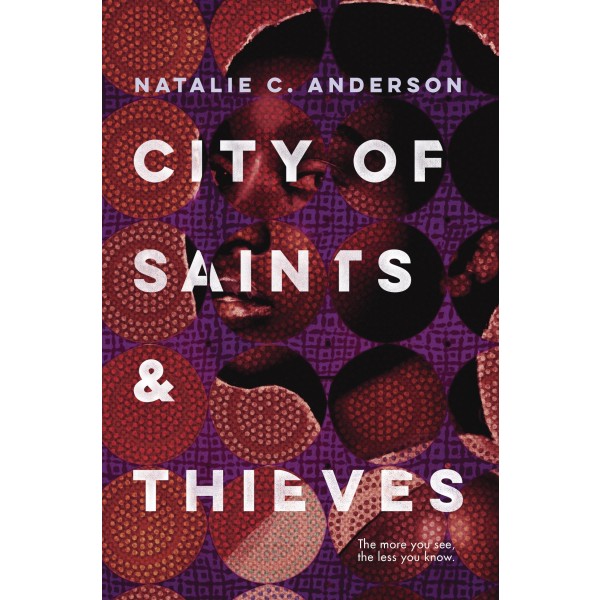 City of Saints and Thieves

After fleeing the Congo as refugees, Tina and her mother arrived in Kenya looking for the chance to build a new life and home. Her mother quickly found work as a maid for a prominent family, headed by Roland Greyhill, one of the city's most respected business leaders. But Tina soon learns that the Greyhill fortune was made from a life of corruption and crime. So when her mother is found shot to death in Mr. Greyhill's personal study, she knows exactly who's behind it.

Tina spends the next four years surviving on the streets alone, working as a master thief for the Goondas, Sangui City's local gang. It's a job for the Goondas that finally brings Tina back to the Greyhill estate, giving her the chance for vengeance she's been waiting for. But as soon as she steps inside the lavish home, she's overtaken by the pain of old wounds and the pull of past friendships, setting into motion a dangerous cascade of events that could, at any moment, cost Tina her life. But finally uncovering the incredible truth about who killed her mother -- and why -- keeps her holding on in this fast-paced nail-biting thriller.

"The narrative is guided by Tina's rules for survival, which reveal a strong yet vulnerable character. While much of the novel is fictionalized, it exposes both the very real corruption and greed of the mining industry in Congo and the women who pay the price. The novel is peppered with Swahili words and phrases, and Anderson makes an effort to paint a picture of the country." — Kirkus Reviews