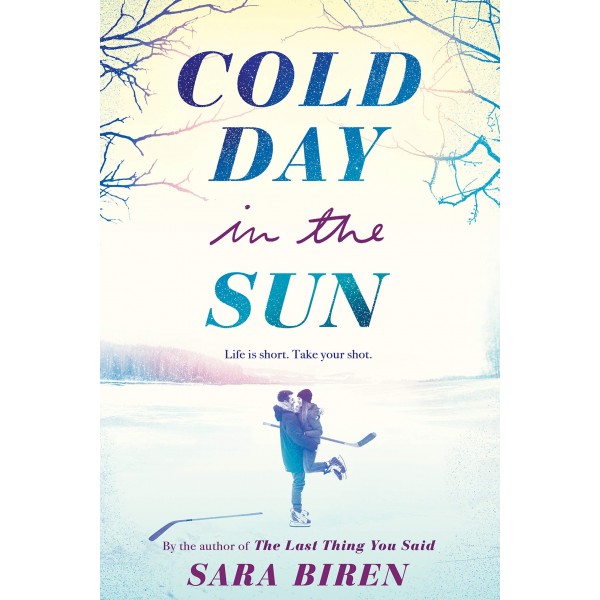 Cold Day in the Sun

Holland Delviss wants to be known for her talent as a hockey player, not a hockey player who happens to be a girl. But when her school team is selected to be featured and televised as part of HockeyFest, her status as the only girl on the boys' team makes her the lead story.

Not everyone is thrilled with Holland's new fame, but there's one person who fiercely supports her, and it's the last person she expects (and definitely the last person she should be falling for): her bossy team captain, Wes. And when it turns out Wes feels the same, how can Holland prove that she isn't just the captain's girlfriend, but really deserves her spot on the ice? A fun teen romance on ice, this novel is sure to appeal to anyone who feels like love can pop up in the most unexpected places.