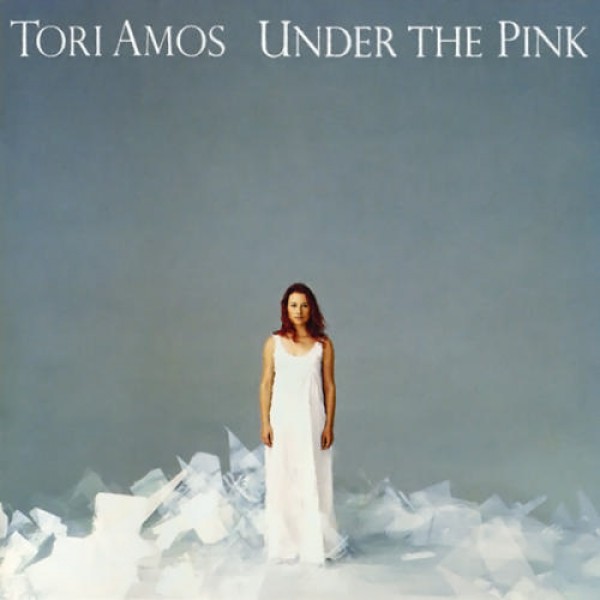 Tori Amos is a pianist and singer-songwriter who was classically trained, but has spent the majority of her career working in the popular music world. Cornflake Girl is from her second solo album, Under the Pink, which was released in 1994. In the same year, she co-founded RAINN, the Rape, Abuse, and Incest National Network, which is a toll-free line dedicated to connecting callers with their local rape crisis centres. Amos, who has publicly discussed her own experience as a survivor of sexual assault, has continued to be a major spokesperson for the organization, which received its one millionth caller in 2006.

Amos has discussed in interviews that Cornflake Girl was written after reading the Alice Walker book Possessing the Secret of Joy, in which girls are subjected to female genital mutilation. The fact that it was often mothers subjecting their daughters to this mutilation prompted her to write about the violence and betrayal that women inflict upon each other daily, whether it is violence of that extreme or the more day-to-day cutting down of confidence and minor treacheries.

Notes for Parents: Amos' writing is very poetic and allegorical, and that, combined with the subject matter that inspired the song, makes Cornflake Girl most suitable for girls 13 and up. The video is probably suitable for the same age range; it includes some depictions of physical dominance and binding of one woman by another, and a few minor instances of violence.