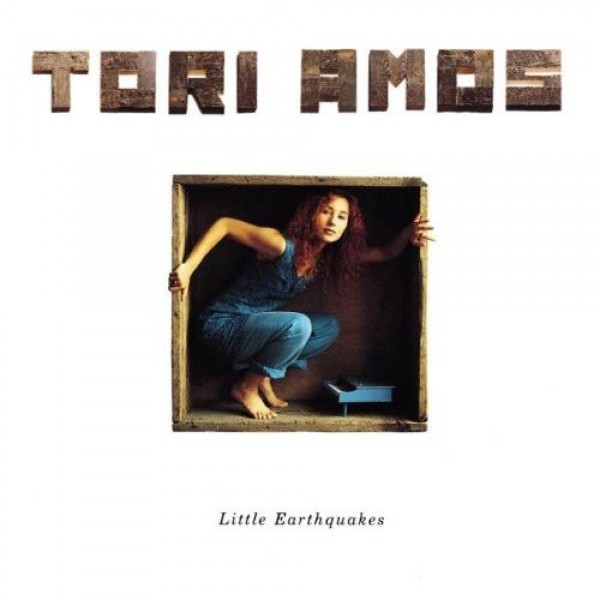 Crucify is the fifth single from Tori Amos' debut solo album, Little Earthquakes, which rapidly became a standard on radio play in the US and a chart mainstay. Crucify reached number 22 on the US Billboard Hot Modern Rock Tracks chart.

In Crucify, Amos wonders why she and everyone else spends so much effort trying to be the way others want them to be. She disdains those who presume to judge her, but at the same time fears rejecting their judgement. In the chorus she realizes that "nothing I do is good enough for you... and my heart is sick of being in chains".

Notes for Parents: Amos' writing and music are very poetic and metaphorical, and since they require interpretation this song is probably most suited to girls 13 and up. The feeling of being judged and wanting to free yourself from expectations will also resonate very strongly with teens. There are some religious references in the song, as the title would indicate: the chorus asks "why do we/crucify ourselves" and the verses include references to God and guilt as a significant element of religion. The music video has beautiful imagery, although some wardrobe choices are revealing. The final scene, however, when multiple copies of Amos dance like cheerleaders -- except for one who refuses to do so -- is a lovely way of reminding the viewer that it's not necessary to follow the crowd.