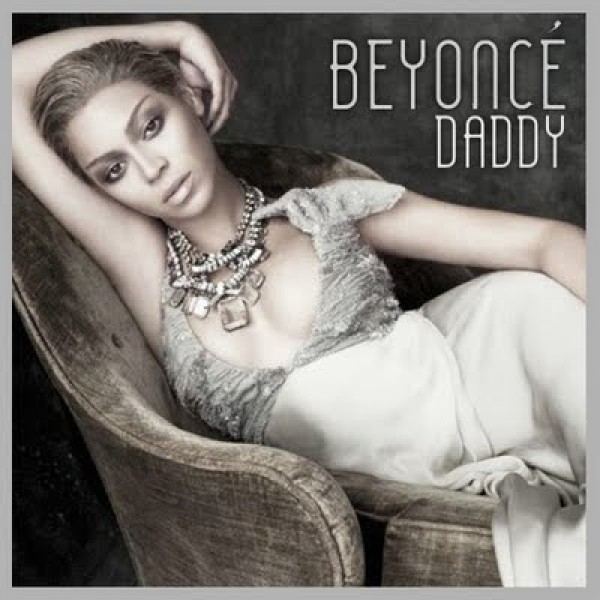 Beyonce Knowles is an American singer, songwriter, dancer, and actress. She began her singing career as a member of the group Destiny's Child, but released her first solo album, Dangerously In Love in 2003, which solidly established her as an independent act, going multi-platinum in multiple countries and earning her significant critical acclaim.

This song, which is from Dangerously In Love, pay tribute to Beyonce's father, Matthew Knowles, who is also her manager. In it, she remembers the support and love that he gave her, which inspired her to achieve. She hopes that her future husband and son will be like her father, kind and devoted, and reminds herself that, "Even if my man broke my heart today/No matter how much pain I'm in I will be okay/Cause I got a man in my life that can't be replaced/For this love is unconditional it won't go away."