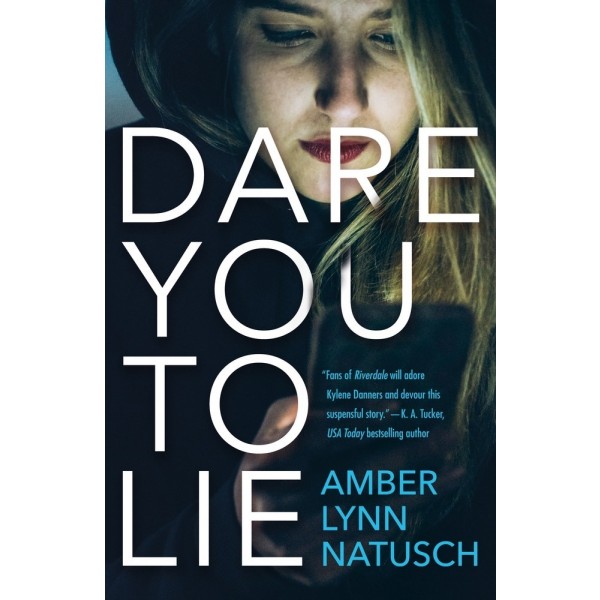 Dare You To Lie

When her FBI agent father is framed for murder, Kylene is forced to move in with her grandfather: back to the small town that turned its back on her, and the boy who betrayed her. All Ky cares about is clearing her father's name, but someone won't let her forget the photo scandal that drove her away two years ago. But when she asks her childhood friend Garrett and a new friend, Tabby, to help her get justice for her humiliation, she discovers that one of those responsible may a danger to more than her reputation.

As the threats gain momentum, Ky finds an unlikely ally in the rookie FBI agent, who believes her father was guilty, who was sent to keep an eye on her. As she keeps fighting to expose the town's hidden skeletons, Ky unwittingly thrusts herself into a much bigger plot. They thought she'd forgive and forget. They're about to learn they messed with the wrong girl.

Ky's adventures continue in the sequel, Don't Say A Word.

"Natusch tackles #MeToo topics such as sexual assault and domestic violence, never talking down to her readers or offering easy answers. The terrifying finale is a doozy, and Ky is a capable (can you say muay thai?), whip-smart, snarky joy. Readers will follow her anywhere, no matter how dangerous.... Dark and thrilling." — Kirkus Reviews