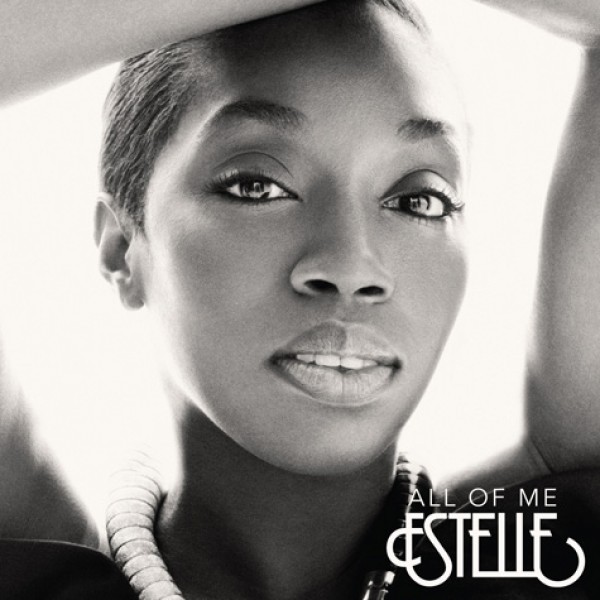 Estelle is an English Grammy Award winning R&B singer-songwriter whose 2012 album All of Me debuted at number 28 on the Billboard 200 chart. Do My Thing, which features Janelle Monae, an American R&B and soul musician, is an anthem for female empowerment and individuality. In it, Estelle and Monae declare that they are proud of who they are, and that they will make no apology for defying expectations. They remind the listener that being on a different path from you is not the same as being wrong, and that in the end you should never let others' opinions change the way you want to be.

Notes for Parents: The lyrics of this song contain no suggestive dialogue, but the assertive tone and ideas about failing to meet social expectations will be most understandable to girls 8 and up. The video is from Estelle's YouTube channel; it sets the song to images of Estelle and Monae. It is also suitable for all ages.