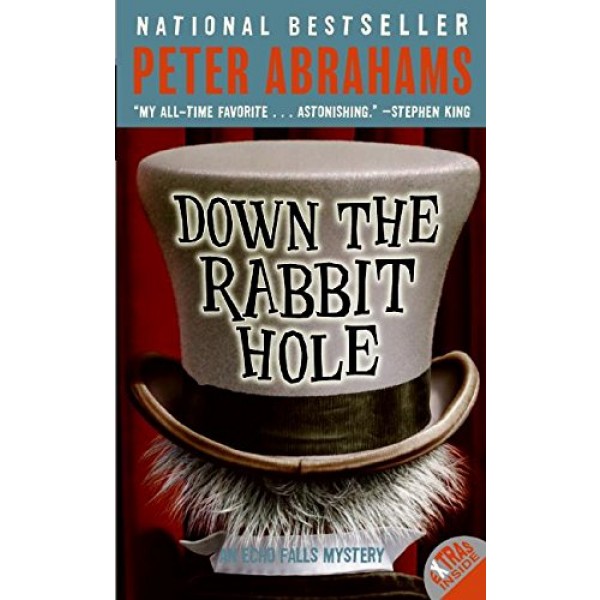 Down the Rabbit Hole

Ingrid is in the wrong place at the wrong time. Or at least her shoes are. And getting them back will mean getting tangled up in a murder investigation as complicated as the mysteries solved by her idol, Sherlock Holmes. With soccer practice, schoolwork, and the lead role in her town's production of Alice in Wonderland, Ingrid is swamped. But as things in Echo Falls keep getting curiouser and curiouser, Ingrid realizes she must solve the murder on her own -- before it's too late!