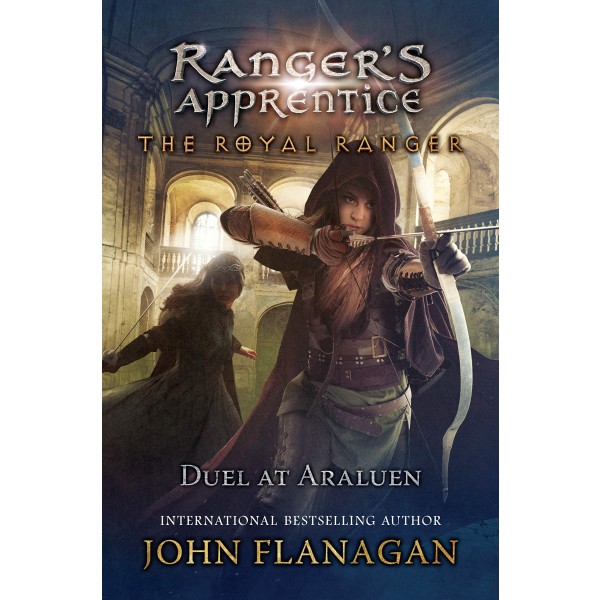 King Duncan and Princess Cassandra are trapped in the south tower of Castle Araluen and under near-constant attack from the Red Fox Clan. Sir Horace and Ranger Commandant Gilan are holed up in an old hill fort, surrounded by the enemy. And Ranger's apprentice Maddie is the only one who can save them all.

With the help of Hal, Thorn, and the rest of the Heron brotherband, Maddie will have to break her father and his men out of the hill fort, but will they reach Castle Araluen in time? International bestselling author of the Ranger's Apprentice and Brotherband series, John Flanagan returns in the captivating next installment of the Ranger's Apprentice: The Royal Ranger series, which began with The Royal Ranger: A New Beginning and The Red Fox Clan.