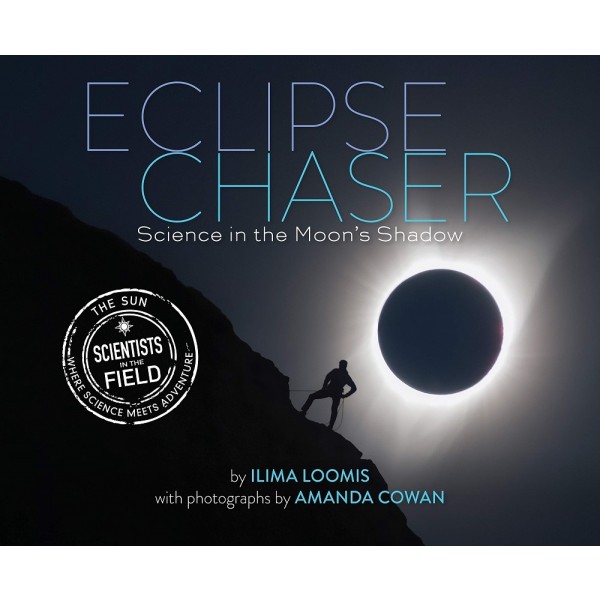 On August 21, 2017, much of America stood still and looked up as a wide swath of the country experienced totality — a full solar eclipse. For most, this was simply a once-in-a-lifetime experience. Not so for Shadia Habbal, who travels the world in search of solar eclipses in order to study the sun's corona. Solar wind and storms originating in the corona can have big effects on our planet. They can disrupt technology, expose aircraft to radiation, and even influence global climate change.

In the months leading up to the 2017 eclipse, Shadia assembles a team of scientists to set up camp with her in Mitchell, Oregon. Years earlier, a long, expensive trip to Indonesia to study an eclipse failed when the skies remained too cloudy to see it. Shadia is determined to have the 2017 eclipse be a success. Will the computers fail? Will smoke from nearby fires change direction? Will the cloudy skies clear in time? Readers will be on the edge of their seats as they count down the months, days, hours, and finally minutes until totality in this exciting entry in the Scientists in the Field series.