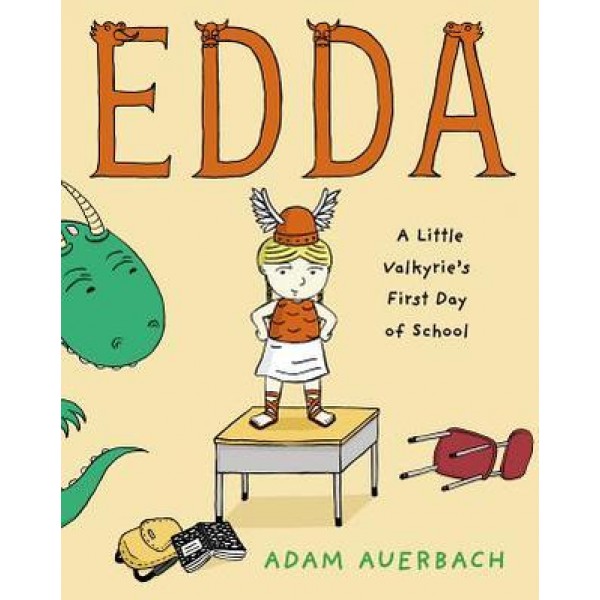 Edda is a Valkyrie (an ancient Norse goddess who guides and protects heroes). She lives in a magical land called Asgard where she has everything she wants. Well . . . almost everything. Edda wants to find a friend her own age. Edda's wise papa knows of a place where she can make friends: a place on Earth called "school."

School is very different from Asgard. Edda's not sure if she likes it at first. But then she remembers that Valkyries are very brave. Even little Valkyries. Edda learns that being different is what makes her special and she begins to make new friends.