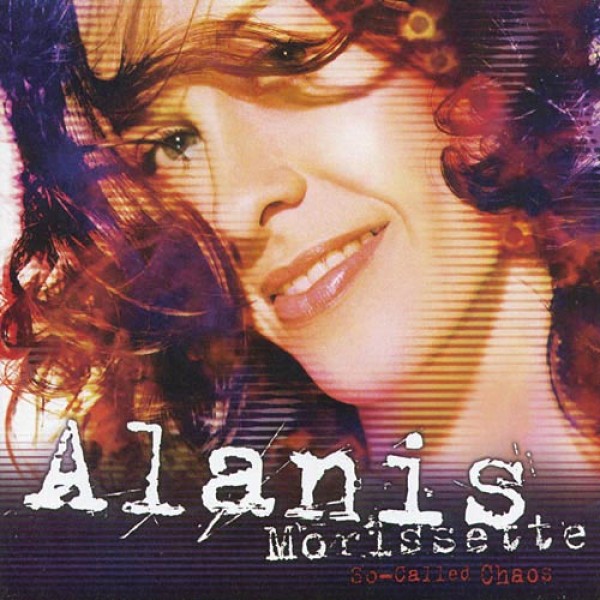 Alanis Morissette's 2004 album So-Called Chaos came two years after her previous recording, and in that time she had started a new relationship. So-Called Chaos reflected a strong sense of a new start in life, and featured a much more positive quality than Morissette's previous work. Everything was the first single from the album; in it, Morissette celebrates a romantic partner who knows both her best and her worst qualities (she describes herself as wise, kind, and brave, but also moody, mistrusting, and passive-aggressive) and stays by her anyway.

Notes for Parents: The first line of the song proclaims "I can be an a**hole of the grandest kind", and while that is the only profanity in the song, that and the complex idea about a person being both wonderful and unpleasant make this song most suitable for girls 13 and up. The celebration of the value of a positive relationship makes it well worth hearing. The video features Morissette walking down the center of a long open road, and begins with a hairstylist cutting off her trademark long hair to reveal a new short cut, which signifies the many changes she felt were going on in her life. As the video continues, she is joined by friends, photographers, assistants, and musicians, who walk down the road alongside her. It is suitable for all ages.