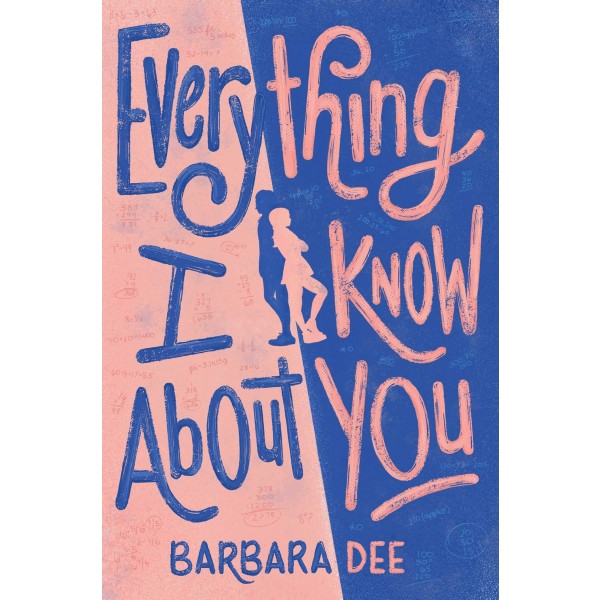 Everything I Know About You

During a class trip to DC, twelve-year-old Tally and her best friends, Sonnet and Caleb (a.k.a. Spider) are less than thrilled when they are assigned roommates and are paired with kids who are essentially their sworn enemies. For Tally, rooming with "clonegirl" Ava Seely feels like punishment, rather than potential for fun. But the trip is full of surprises. Despite a pact to stick together as much as they can, Sonnet pulls away, and Spider befriends Marco, the boy who tormented him last year. And Marco just might "like" Tally — what's that about?

But the uneasy peace in Ava and Tally's room is quickly upended when Tally begins to suspect something is off about Ava. She has a weird notebook full of random numbers, and doesn't seem to eat anything during meals. When Tally confronts Ava, Ava threatens to share an embarrassing picture of Tally with the class if Tally says anything to anyone about her suspicions. But will Tally endanger more than her pride by keeping her secret? This is one class trip full of lessons Tally will never forget: how to stay true to yourself, how to love yourself and embrace your flaws, and how being a good friend can actually mean telling a secret you promised to keep.

"Tally is tall, big, self-assured, and dresses creatively, while Ava is petite, perfectly groomed, and, as Tally discovers, tightly wound.... Then Tally starts warming up to Ava, discovering an unsettling secret: Ava is anorexic. Ava doesn’t want Tally’s help, even threatening to share a terrible picture of her with the class if Tally tells anyone. Tally is torn between getting help for Ava and self-preservation, and she wonders whether it’s any of her business anyway. Tally’s transformation and insights in her first-person narrative ring true, as does the rest of the novel: she’s surrounded with complex, interesting characters in a realistic plot that nicely captures middle-school experiences and friendships." — Donna Scanlon, Booklist