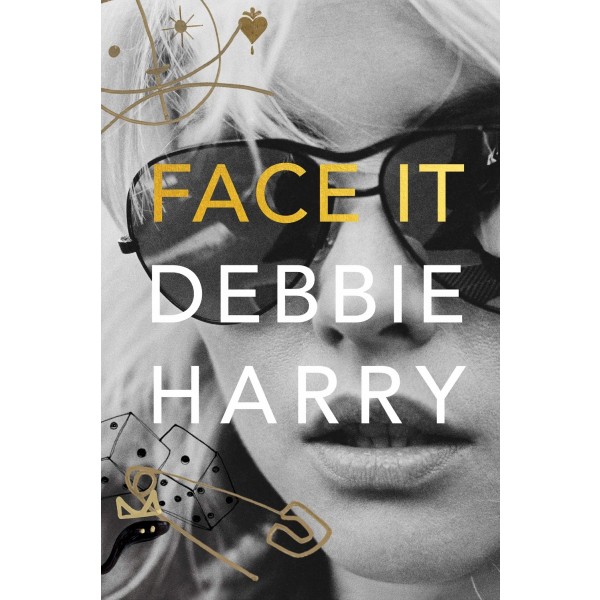 Face It: A Memoir

Musician, actor, activist, and the iconic face of New York City cool, Debbie Harry is the frontwoman of Blondie, a band that forged a new sound that brought together the worlds of rock, punk, disco, reggae and hip-hop to create some of the most beloved pop songs of all time. As a muse, she collaborated with some of the boldest artists of the past four decades. The scope of Debbie Harry's impact on our culture has been matched only by her reticence to reveal her rich inner life — until now.

In an arresting mix of visceral, soulful storytelling and stunning visuals, Face It upends the standard music memoir while delivering a truly prismatic portrait. With all the grit, grime, and glory recounted in intimate detail, this book follows her path from glorious commercial success to heroin addiction, the near-death of partner Chris Stein, a heart-wrenching bankruptcy, and Blondie's breakup as a band to her multifaceted acting career in more than thirty films, a stunning solo career and the triumphant return of her band, and her tireless advocacy for the environment and LGBTQ rights. Aesthetically dazzling, and including never-before-seen photographs, bespoke illustrations and fan art installations, Face It is a cinematic story of a woman who made her own path, and set the standard for a generation of artists who followed in her footsteps — a memoir as dynamic as its subject.