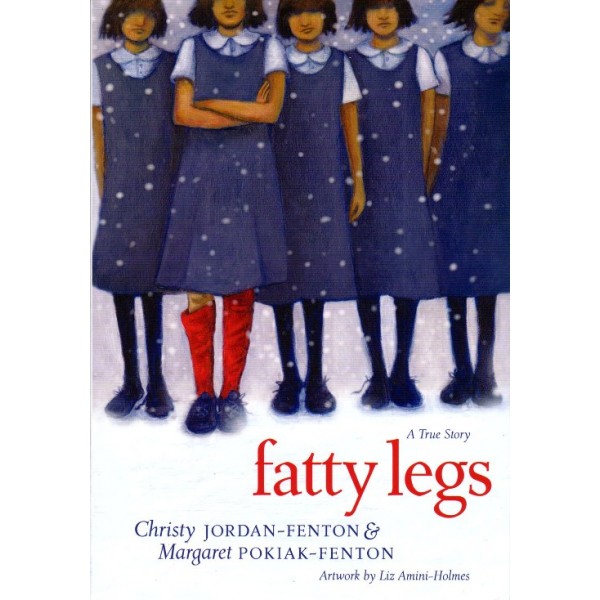 Eight-year-old Margaret Pokiak has set her sights on learning to read, even though it means leaving her Inuit village in the high Arctic. Faced with unceasing pressure, her father finally agrees to let her make the five-day journey to attend school, but he warns Margaret of the terrors of residential schools.

At school Margaret soon encounters the Raven, a black-cloaked nun with a hooked nose and bony fingers that resemble claws. She immediately dislikes the strong-willed young Margaret. Intending to humiliate her, the heartless Raven gives gray stockings to all the girls -- all except Margaret, who gets red ones. In an instant Margaret is the laughingstock of the entire school.

In the face of such cruelty, Margaret refuses to be intimidated and bravely gets rid of the stockings. Although a sympathetic nun stands up for Margaret, in the end it is this brave young girl who gives the Raven a lesson in the power of human dignity.

For a version of this inspiring true story for younger readers, visit When I Was Eight. Margaret's story continues in A Stranger At Home: A True Story.

Complemented by archival photos from Margaret Pokiak-Fenton's collection and striking artwork from Liz Amini-Holmes, this inspiring first-person account of a plucky girl's determination to confront her tormentor will linger with young readers.

"Youngsters will identify with Margaret's struggles and cheer her successes. An excellent addition to any biography collection, the book is fascinating and unique, and yet universal in its message." - School Library Journal