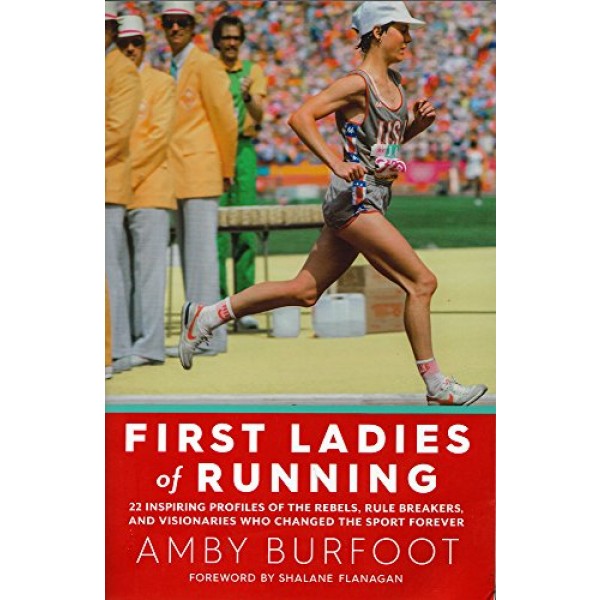 22 Inspiring Profiles of the Rebels, Rule Breakers, and Visionaries Who Changed the Sport Forever

In 1961, when Julia Chase edged to the start of a Connecticut 5-miler, officials tried to push her off the road; at the 1966 Boston Marathon, Roberta Gibb hid behind a forsythia bush, worried that police might arrest her. The next year at Boston, Kathrine Switzer was assaulted mid-race by a furious race organizer. In the mid-60s, Indianapolis high schooler Cheryl Bridges was told not to run anywhere near the boys' track team because she might "distract" them, and when Charlotte Lettis signed up for the University of Massachusetts cross-country team in the fall of 1971, she was told to use the men's locker room. A few years later in coastal Maine, young Joan Benoit would stop her workouts to pretend she was picking roadside flowers, embarrassed that her neighbors might spot her running.

First Ladies of Running tells the inspiring stories of these and other fiercely independent runners who refused to give up despite the cultural and sports barriers they faced. Legends such as Doris Brown, Francie Larrieu, Mary Decker, Jackie Hansen, Miki Gorman, and Grete Waitz are chronicled by Runner's World editor Amby Burfoot. First Ladies of Running is a beautiful and long-overdue tribute to the pioneers of women's running, and a gift of empowerment for female runners everywhere.