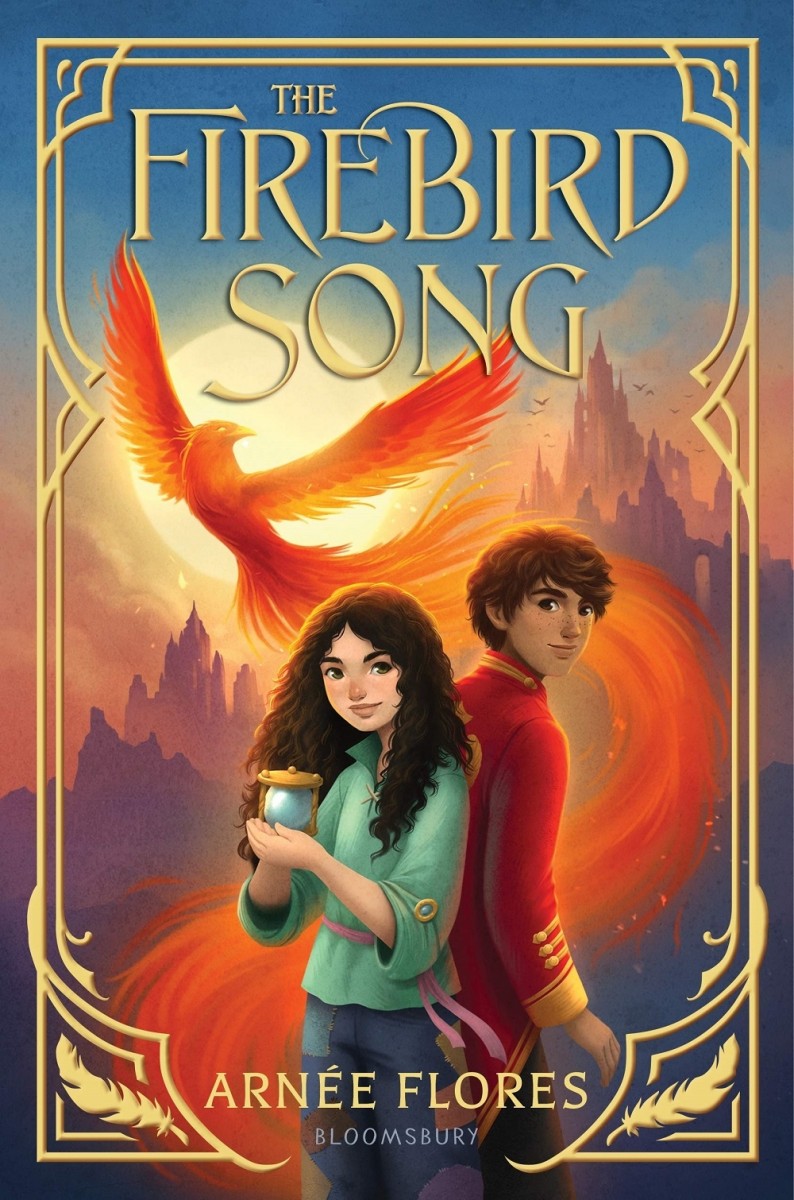 Winners will receive a copy of the new fantasy novel The Firebird Song – and a copy for the school library of their choice.

For A Mighty Girl's new giveaway, we're excited to present The Firebird Song, a riveting new fantasy novel about a long-lost princess on a quest to save her kingdom!

Princess Calliope doesn't remember a time before she lived on a barge on an underground lake – but she knows there must be more to the world than the walls of a cave. Then, shortly before her 12th birthday, she meets Prewitt, a young villager from the surface. He came looking for Calliope after hearing rumors that the princess of Lyrica was still alive; her kingdom, once a warm and prosperous place, became cold and grim after the Firebird that protected them disappeared following an attack on the royal family when Calliope was a baby. Now, an evil Spectress rules the land, drawing power from a volcano to use monsters of fire to terrorize the populace. Learning about the hopeless world above drives Calliope to act and Prewitt joins her on her quest to restore the Firebird. Their quest is more dangerous than they could have ever imagined, but the future of Lyrica and of its people depends on their success.

This fast-paced novel, full of twists and turns, is set in a world trapped by darkness and begging for a spark of warmth and light. As Calliope and Prewitt attempt to unravel what happened to the Firebird – including the meaning of the Queen's scrawled final words, "Wind. Woman. Thief." – they discover that the Spectress reigns with the help of a demon which feeds on humanity's fear. To defeat her and the demon, these two newfound friends will need to discover that no matter what enemies you face, or how terrible their magic, hope is the most powerful thing of all. With its emphasis on the power of hope to change the world and the strength that comes from friendship, this uplifting story starring two courageous children will enthrall young fantasy fans!

Thanks to its publisher Bloomsbury Children's Books, three A Mighty Girl supporters will each receive a copy of the newly released The Firebird Song, recommended for ages 9 to 12 – plus an additional copy will be donated to the school library of the winner’s choice.

Supporters can sign up to participate in the giveaway at no cost using the form below. Due to legal reasons, the giveaway is only open to U.S. residents, 18 years or older. The deadline to enter is Thursday, June 17, 2021 at 11:59 am ET.