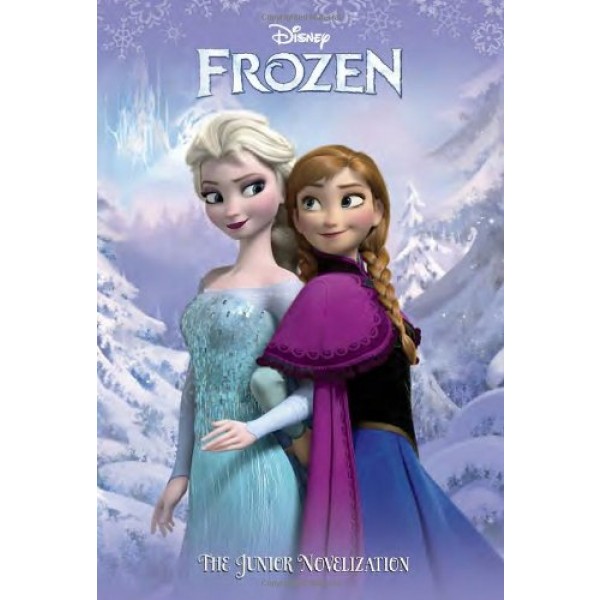 Walt Disney Animation Studios presents an epic tale of adventure and comedy with Frozen. When a prophecy traps a kingdom in eternal winter, Anna, a young dreamer, must team up with Kristoff, a daring mountain man, and his reindeer on the grandest of journeys to find Anna's sister, the Snow Queen Elsa, and put an end to her icy spell. Encountering mystical trolls, a hilarious snowman named Olaf, Everest-like extremes, and magic at every turn, Anna and Kristoff battle the elements in a race to save the kingdom from destruction. Frozen: The Junior Novelization retells the whole exciting story and features eight pages of full-color scenes from the movie!