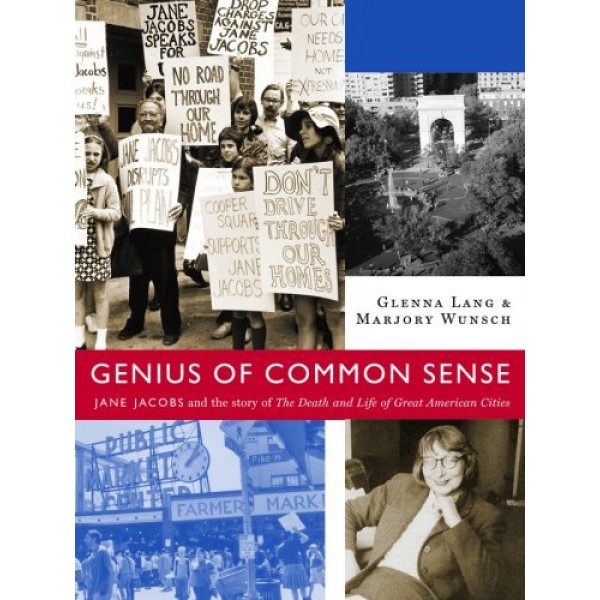 Three books, all written by women in the early 1960s, changed the way we looked at the world and ourselves: Rachel Carson's Silent Spring, Betty Friedan's The Feminine Mystique, and Jane Jacobs's The Death and Life of Great American Cities. All three books created revolutions in their respective spheres of influence, and nothing affected city planning and architecture or the way we think about how life is lived in densely packed urban centers more than Jane Jacobs's far-sighted polemic. This was an era when the urban renewal movement was at its most aggressive, and Jacobs correctly perceived that the new structures that were being built to replace the aging housing of our older cities were often far worse, in both their impact on society and their architectural sterility, than what urban planners identified as the problem. She was ridiculed and pilloried by the establishment, but her ideas quickly took hold, and no one ever looked at what made for livable and viable neighborhoods the same way again.

Here is the first book for young people about this heroine of common sense, a woman who never attended college but whose observations, determination, and independent spirit led her to far different conclusions than those of the academics who surrounded her. Illustrated with almost a hundred images, in­cluding a great number of photos never before published, this story of a remarkable woman will introduce her ideas and her life to young readers, many of whom have grown up in neighborhoods that were saved by her insights.

It will inspire young people and readers of all ages and demonstrate that we learn vital life lessons from observing and thinking, and not just accepting what passes as conventional wisdom.