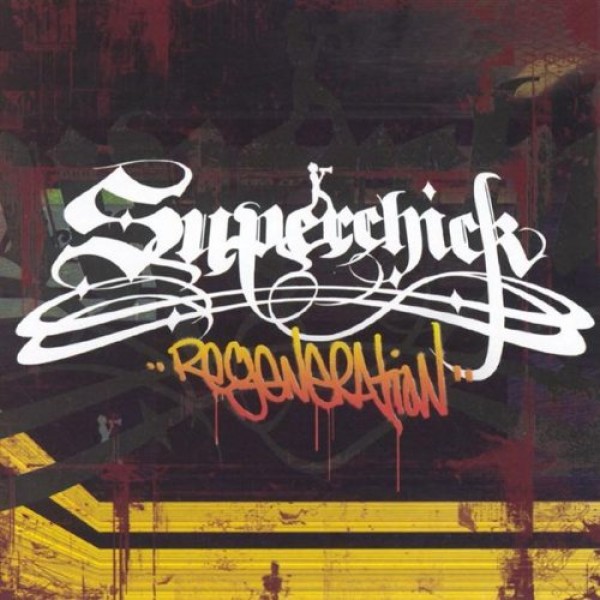 Get Up is from Christian pop band Superchick's remix album Regeneration and was also featured on the soundtrack for the Disney movie Ice Princess. The song is a powerful message about the value of perseverance and courage, especially about having the daring to try something you aren't certain you can achieve. The message is summed up nicely in the first verse of the song: "I'm not afraid to fall;/it means I climbed up high./To fall is not to fail;/you fail when you don't try."

Notes for Parents: The lyrics, message, and tone of this song are suitable for all ages, and the band's sound is likely to interest tweens and teens in particular. The video is fan-made and features the song's lyrics.