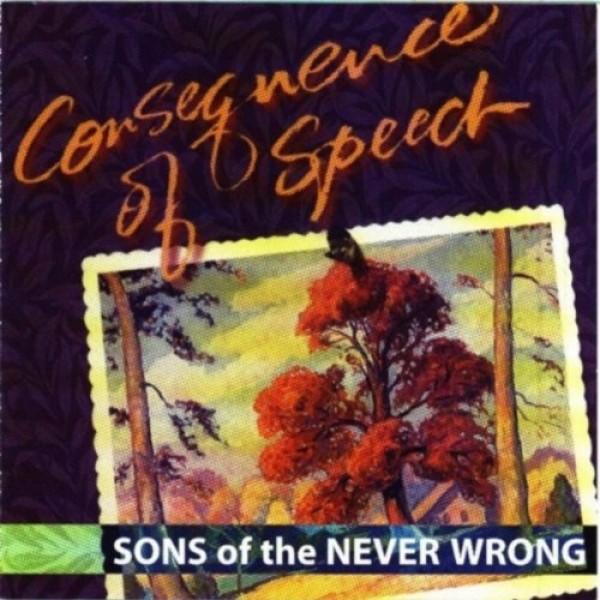 Sons of the Never Wrong is a Chicago-based folk trio that produces a modern take on the folk genre. Girl Shanty is from their 1997 album Consequence of Speech. It is written like a sea shanty, a type of work song sung on ships in the mid-19th century, but the text focuses on the state of women in the world. It references Chinese girls being available for adoption because of the cultural preference for boys; gender pre-selection at fertility clinics; the lack of appreciation for the work of women; and the lack of education about women's contributions to history.

Notes for Parents: While the lyrics don't contain any language that would be inappropriate for younger girls, and they may even enjoy the catchy melody and drum line, the concepts discussed in this song are most suitable to girls 10 and up. So many issues are referenced that listening to this song is likely to prompt many interesting conversations about the progress of women's rights around the world. The general tone of the song is empowering and positive, ending with a proud declaration of womanhood. The video is a fan-made video setting the song to an image of the album cover.