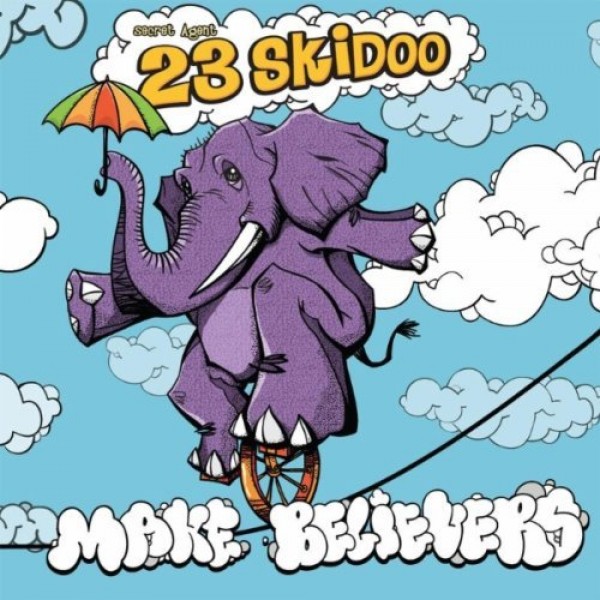 Secret Agent 23 Skidoo is an American children's music artist. He is one of the best known artists in the kid-hop genre, which is hip-hop style music written specifically for children. He regularly tours with his daughter, MC Firework. Gotta Be You! is a follow-up from a single from his first album, Gotta Be Me, and is a celebrates self-confidence, individuality, and the power of positive friendships. In it, he and MC Firework acknowledge the fears children have about not being popular, but remind them that "everybody wanna have a best friend/but your best friend gotta be you!"

Notes for Parents: Secret Agent 23 Skidoo is true all ages music, understandable and fun for younger children but still entertaining and engaging for older children and adults. Younger children are likely to be fascinated by the video, which features many school-aged children.