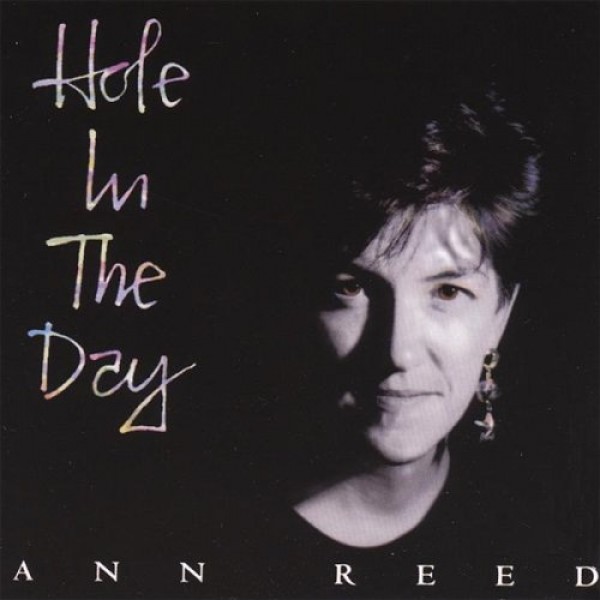 Ann Reed is an American singer-songwriter who is notable for being one of the few women who principally plays the 12-string guitar. She is a regular contributor to several charities, and up to 25% of her concert booking proceeds go to organizations that address issues facing women and children. Her song Heroes is a reminder to girls that there are many women heroes, past and present, and that each and every girl has the potential to be a hero if she strives to achieve her best. The song celebrates how these heroes encourage each girl and woman to hold her head high and struggle through her own challenges.

Notes for Parents: The lyrics of this song are suitable and understandable to girls of all ages. The tone is inspirational and positive, reminding girls that "if you make the effort you cannot fail", because the effort alone is a testament to your strength. As well, the end of the songs lists many women heroes, which can be a jumping off point to a discussion of the role of women in distant and recent history since it's likely that several of the names will be unfamiliar to many girls. The video is a live performance from 2007.