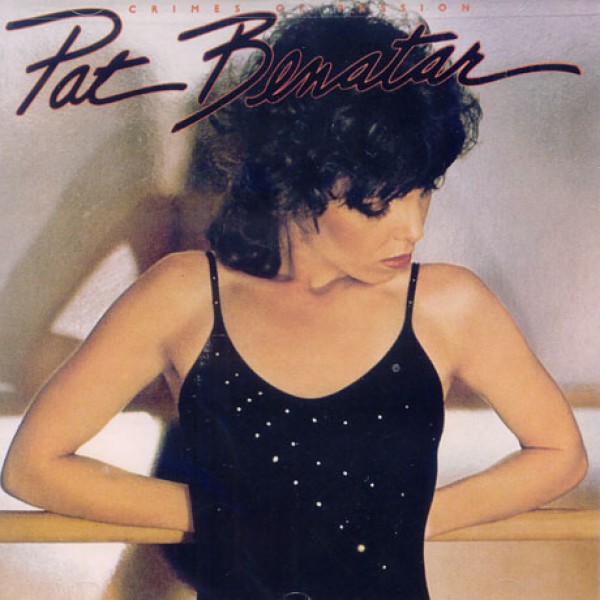 Hit Me With Your Best Shot

Bat Benatar is a four-time Grammy Award winning singer and the first woman ever to play on MTV. Her initial musical training was in classical operatic singing, but instead, after being inspired by a Liza Minelli concert, she decided to pursue a career in popular music. Hit Me With Your Best Shot was her first single to break into the US top 10; it sold over a million copies, making it RIAA gold certified. The song is an anthem to resiliency, declaring "Knock me down, it's all in vain; I'll get right back on my feet again."

Notes for Parents: Benatar's lyrics are sure to inspire any Mighty Girl who's struggling through a difficult time and feels like she may not make it through. The confident challenge of asking life to "hit me with your best shot" is suitable for a breakup, with its reference to breaking hearts, but it's also applicable to any number of difficult situations. However, parents may want to have a discussion about the metaphorical meaning of the song to make it clear that the lyrics are not discussing a physical fight. The video is fan-made and sets the song to the album cover from Benatar's Greatest Hits album.