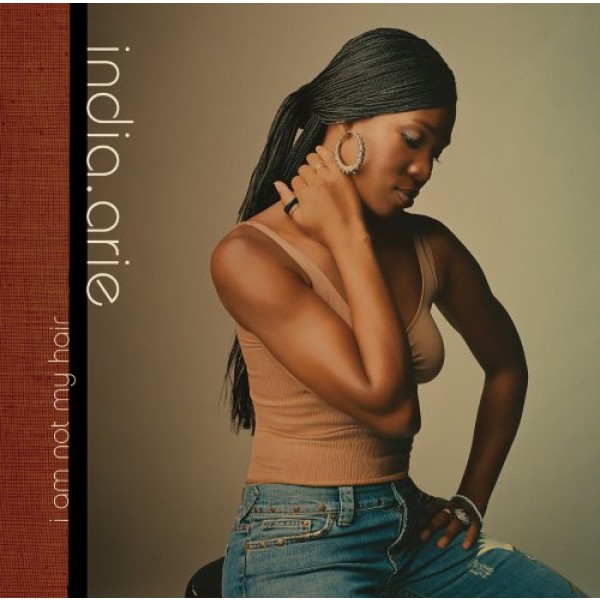 I Am Not My Hair

The lead single from Arie's third studio album, I Am Not My Hair tackles issues surrounding beauty and perception of worth, particularly with regards to race, and more specifically with regards to African-American hair. Arie's song encourages people to see that surface appearances are unimportant compared to the person who lives within the body.

The single exists in this original version and in a remix featuring singer Akon, but Arie's original intention was a duet with singer Pink, with the original concept coming from Pink's decision to change her signature hairstyle. Arie also drew inspiration from Melissa Etheridge's appearance at the 2005 Grammy Awards; Etheridge was undergoing chemotherapy for breast cancer at the time and performed with her head bald.

Notes for Parents: Arie's song is empowering and heartfelt, and communicates a powerful message about seeing beyond superficial beauty and style to the value inherent in a person. Although the lyrics are suitable for all ages, the concepts surrounding racial issues and perceptions of beauty are likely to be most understandable to girls aged 8 and up. The music video is a live performance from Live@VH1.com.