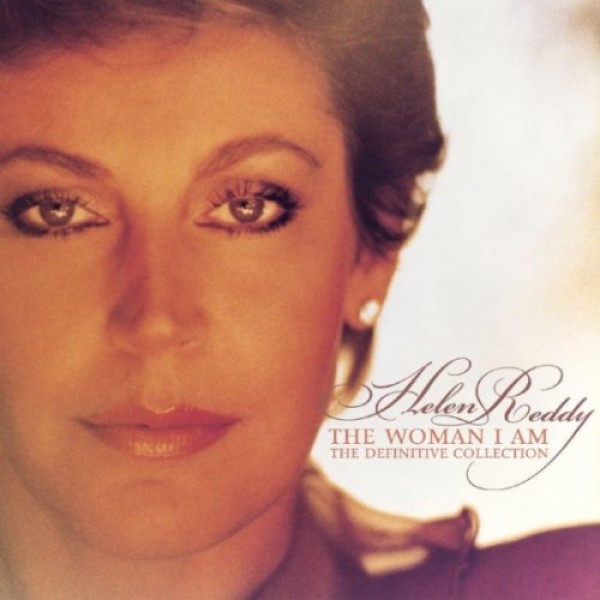 I Am Woman was co-written by Helen Reddy and Ray Burton as a deliberate effort to provide music that empowered women while still acknowledging the on-going struggles the women's movement faced at the time of its release. The single reached #1 on the Billboard charts in December, 1972, sold more than a million copies, and won a Grammy for "Best Female Pop Vocal Performance." It is a testament to the enduring impact of this song that the 2010 Academy Awards opted to play it as exit music for Kathryn Bigelow, the first female winner of the Best Director Oscar.

Notes for Parents: This song is suitable for all ages and can provide an excellent jumping-off point for a discussion of the women's rights movement and the difficulties it faced. There is no official video; the YouTube video below is a live performance from 1975.