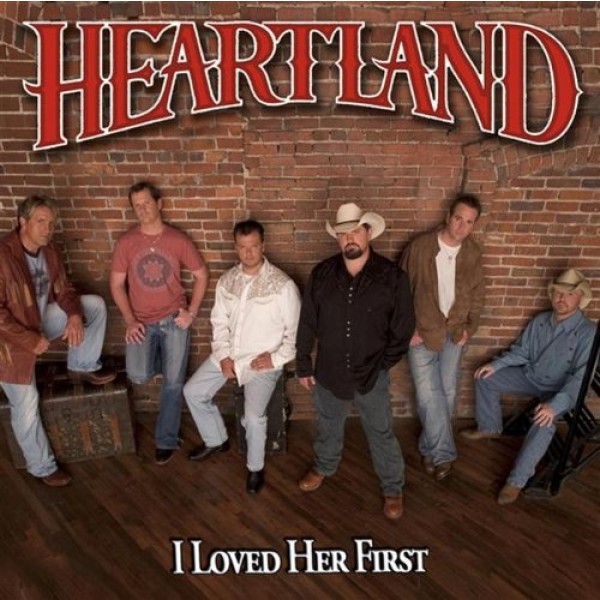 I Loved Her First

Heartland is an American country band from Alabama that made its name with this sweet father-daughter single in 2006. The song topped the Billboard Hot Country charts and quickly became a favorite, especially for weddings. The song, which was written by Walt Aldridge and Elliot Park, features a father's voice telling his daughter's fiance to be understanding about his emotions as he watches her get married, remind him that "I loved her first." The song reappeared on the charts in 2015 after a viral video of a father singing it to his daughter at her wedding

Notes for Parents: This charming ballad is suitable for all ages and beautifully captures an emotional father as he watches his daughter go out into the world. Parents will particularly appreciate the emphasis on the father's expectation that this day would come - particularly in one line, "I'm not going to stand in your way." The video, which includes images of the band performing, as well as flashbacks of the daughter as a child and current scenes of her preparing for her wedding, is also suitable for all ages.